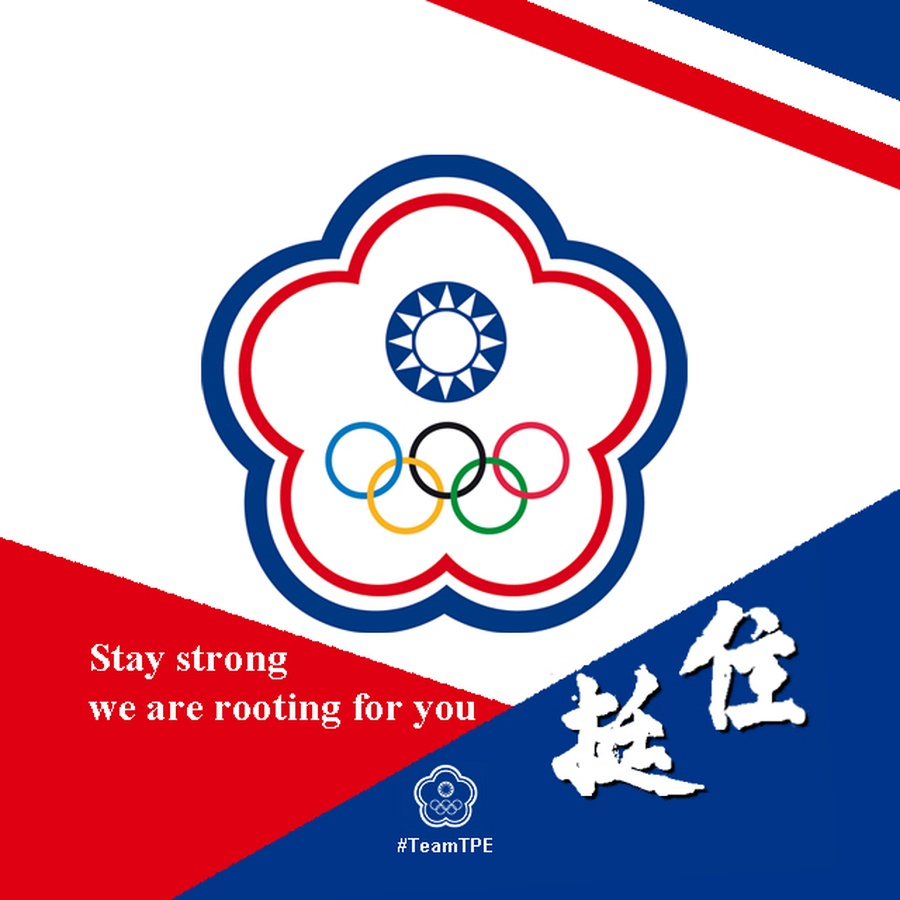 Taipei, May 15, 2020: In support of the #StayStrong social media campaign promoted by the IOC, the Chinese Taipei Olympic Committee has launched the social media event 挺住 (TING JHU) to spread sportsmanship and fight against COVID-19.

Representing Stay Strong, 挺住 (TING JHU) is a positive word for all humankind to confront difficulty, both mentally and physically, to get through this uncertain time.

Moreover, CTOC invited the Olympian, Professor Wu A-Min, to join a calligraphy session as an encouraging message for the public. Aged 83, Prof. Wu took part in the decathlon at the Tokyo Olympics in 1964 and won decathlon gold at the 1966 Asian Games.

With Facebook Photo Frame, people can change their identity photo frame, designed with 挺住 (TING JHU), to show their support and confidence to overcome the challenge we face today.

There are plenty of athletes who joined the event, including four-time Olympian Lin Yi-Chun in shooting and Lien Te-An in luge at Sochi 2014 and PyeongChang 2018, as well as Lei Chien-Ying, gold medalist in the 2019 World Archery Championship. 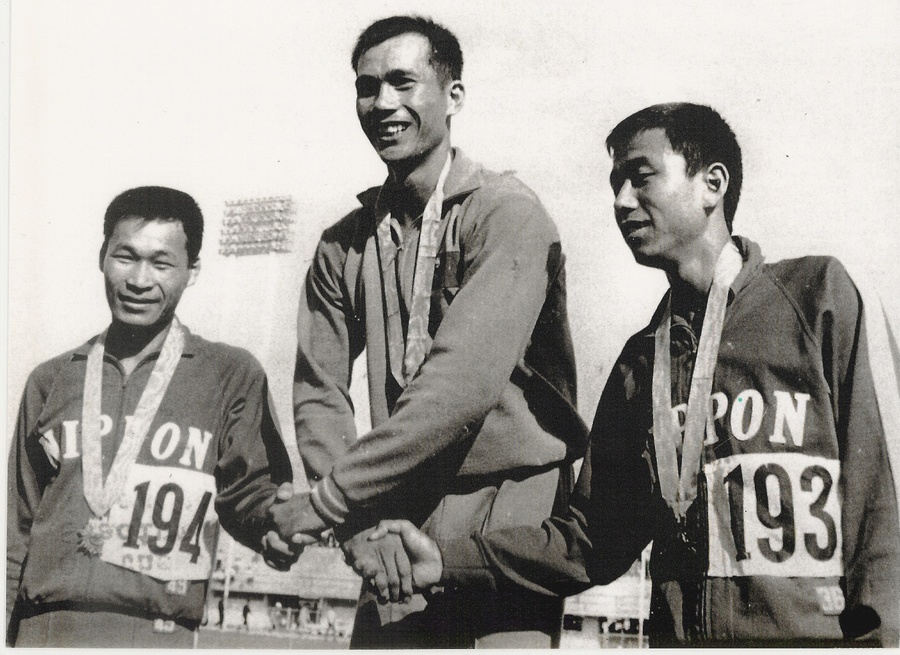 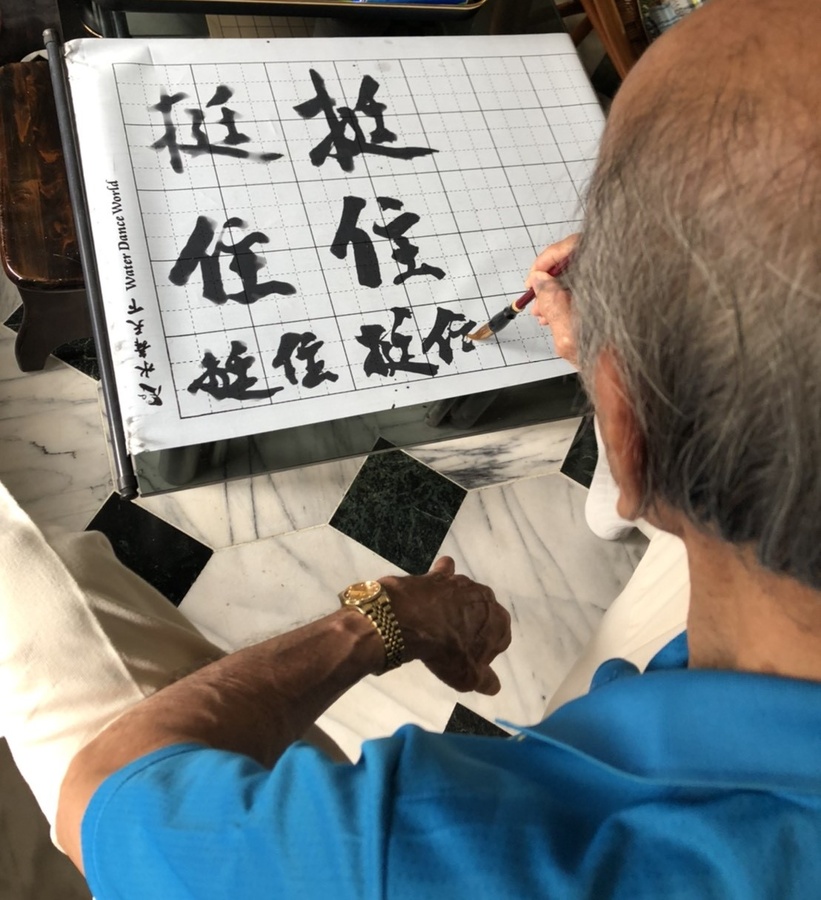 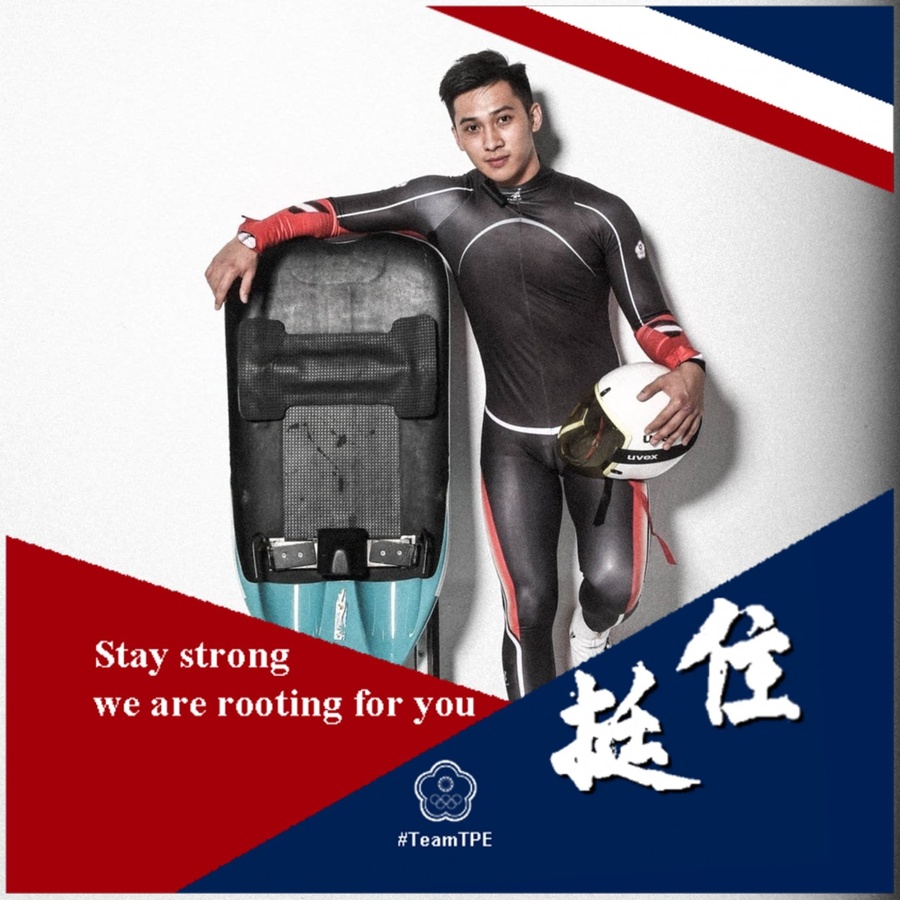 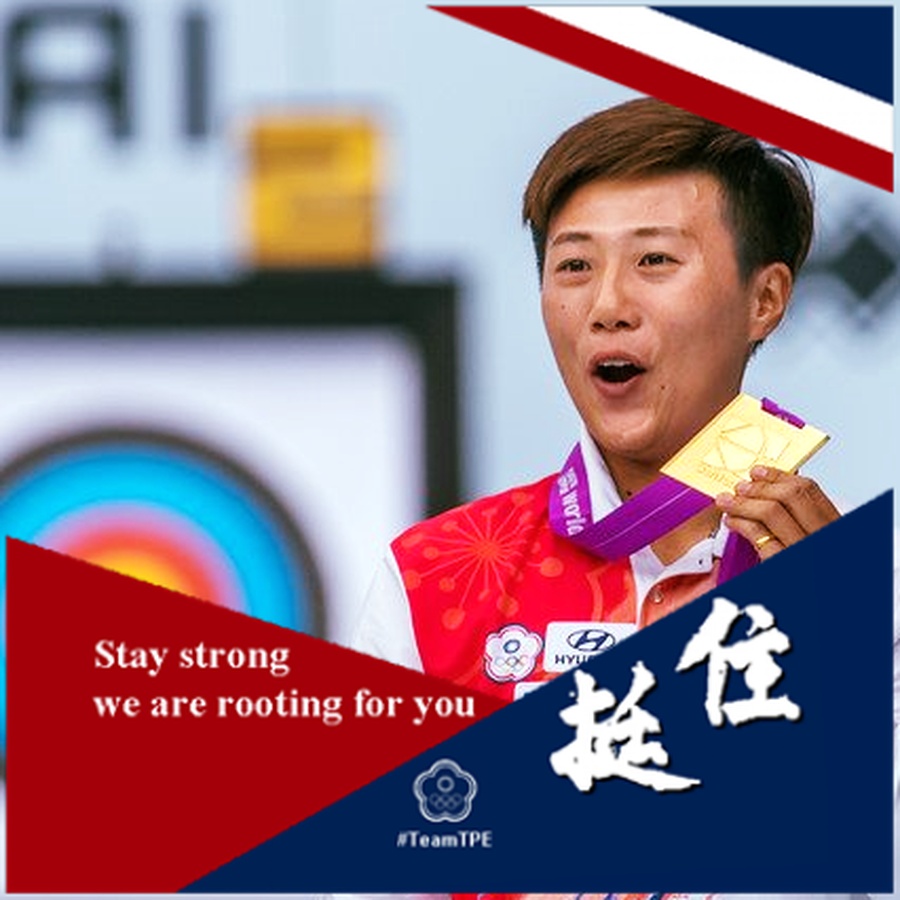 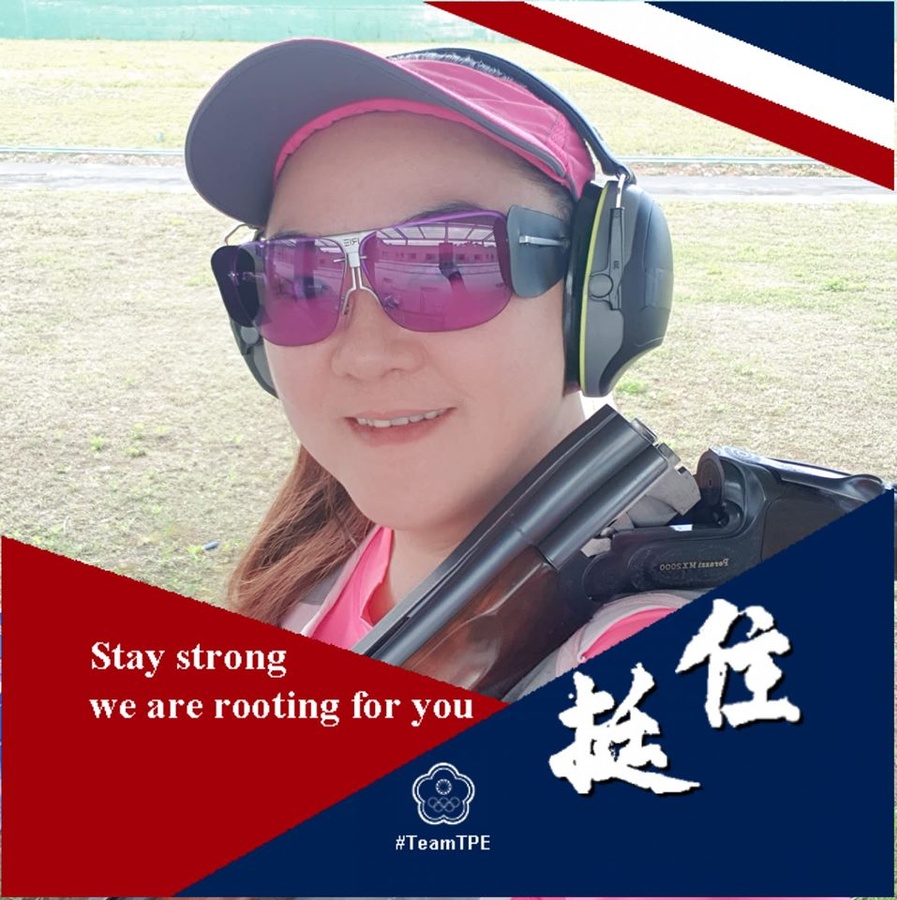 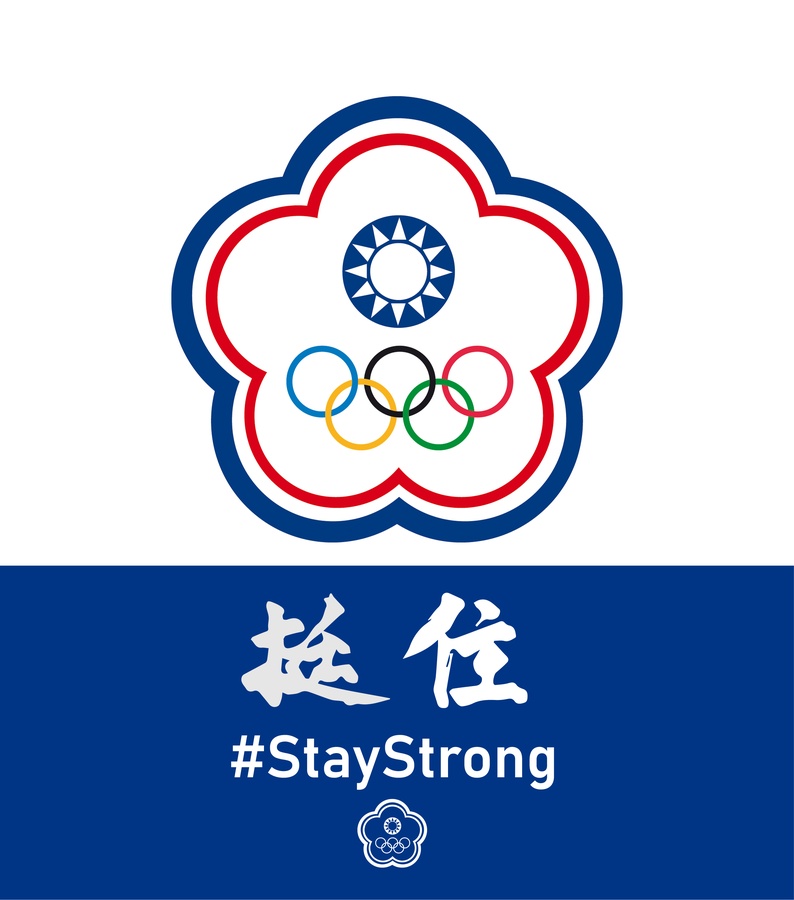