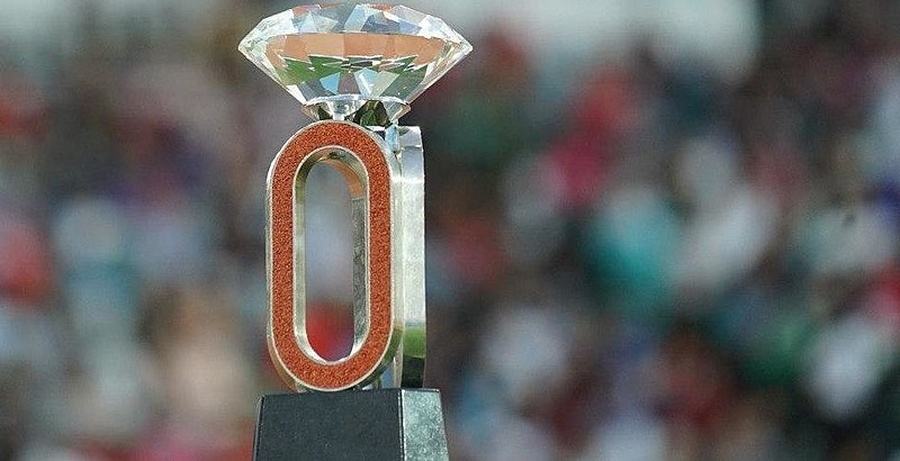 Monaco, May 12, 2020: An international athletics season of one-day meetings is taking shape between August and October this year following the commitment of most Continental Tour Gold and Wanda Diamond League meeting directors to organise their events on rescheduled dates in 2020.

The first World Athletics Continental Tour Gold meeting of the year, the Paavo Nurmi Games in Turku, Finland, will be held on August 11.

Eight of the 10 Continental Tour Gold meetings originally scheduled for 2020 have been confirmed for this year, although many have been rescheduled to fall between August and October. Nanjing and Tokyo are considering dates in September-October but these have yet to be finalised.

A total prize money purse of at least US$200,000 will be offered for each Gold meeting

World Athletics President Sebastian Coe has praised the cooperative efforts of the meeting organisers to work with World Athletics to put together a substantial competition season for the sport’s top athletes.

“As we have worked through the challenges posed by the pandemic and the disruption it has caused to our sport, as well as the wider community, our first priority was the health and safety of our athletes. The next priority has been to find a way to get our professional athletes back into international competition this year as their incomes rely on this.

“I’m delighted that it now looks like we will be able to offer them a solid international season between August and October where they can earn prize money and assess their training progress in preparation for next year’s Olympic Games, although we know this will not be easy for everyone.”

The World Indoor Championships will be held in Nanjing from March 19-21, 2021.