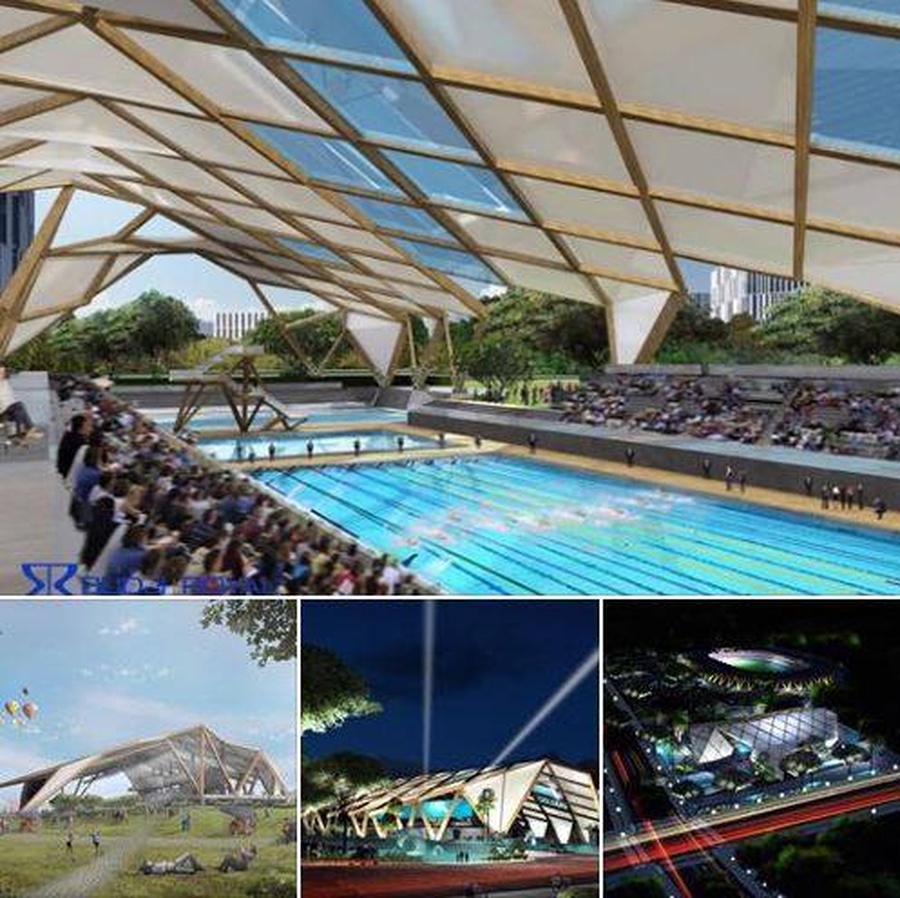 The championships were due to be held at the Aquatics Centre in New Clark City, Capas, Tarlac province in November 2020 after a contract was signed on the sidelines of the Southeast Asian Games last December.

But the event has been called off due to the coronavirus pandemic, reports the Manila Standard.

Last December, the Asian Swimming Federation signed a partnership agreement for the Philippines’ hosting of the continental championships - a major aquatics event held every four years and including other FINA disciplines such as diving, water polo and artistic swimming.

Federation Secretary General Taha Sulaiman Al-Kishry informed Velasco of the Federation's decision in a letter sent to her.

The New Clark City Athletes Village, which was used for the SEA Games last year, is now a temporary quarantine facility for overseas Filipino workers who are being isolated and looked into as probable COVID-19 cases.

Velasco said they were awaiting advice from the government and the Interagency Task Force for Infectious Diseases on when they can proceed with their activities again. This includes the staging of both national and international events.