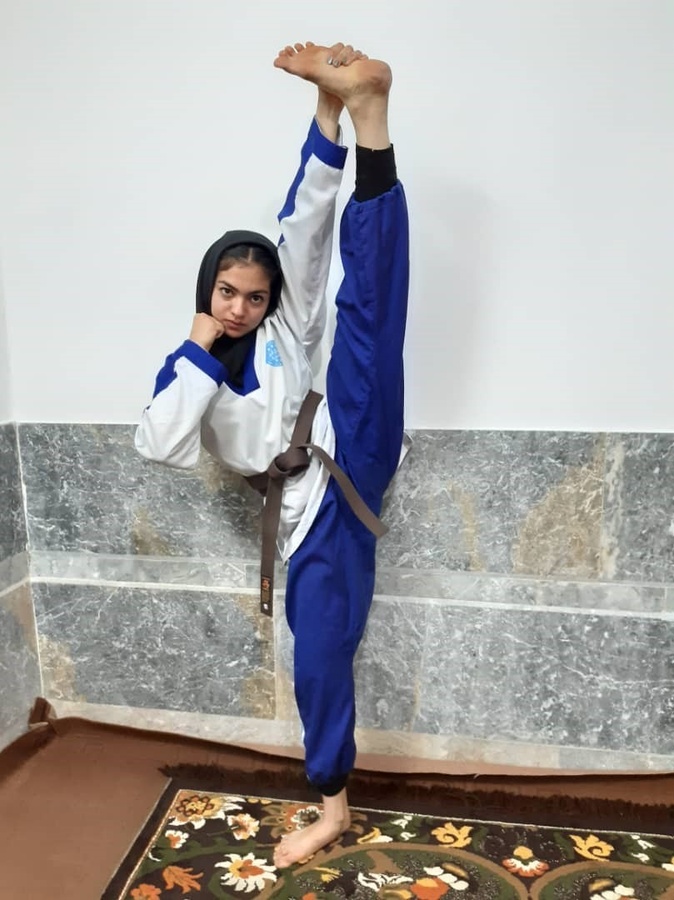 Tehran, Iran, May 5, 2020: WAKO Iran - a member of the World Association of Kickboxing Organizations - held an online kickboxing competition for the first time.

The event was called the “Corona Fighting Cup” as the participants had to stay at home to fight the spread of the novel coronavirus.

According to the public relations department of the National Olympic Committee of the Islamic Republic of Iran and the website of the Federation of Sports Associations, the event was supported by the Asian Kickboxing Confederation.

The competitions were held for women and men in four musical forms - soft style and hard style with weapons and without weapons - in three age groups at cadet, youth and adult levels. More than 100 athletes from 12 provinces took part in the live, online broadcast. 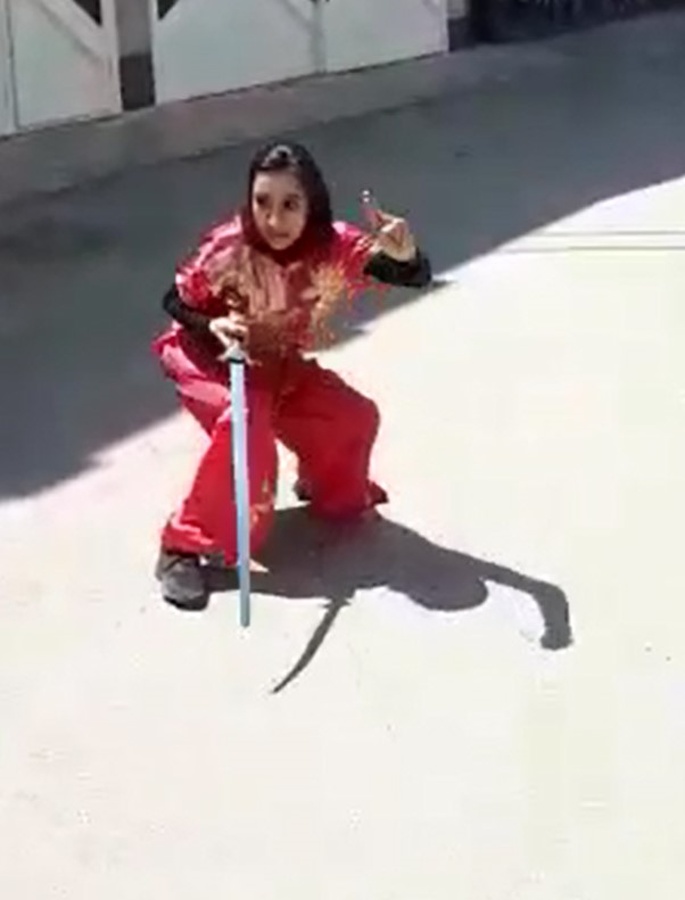