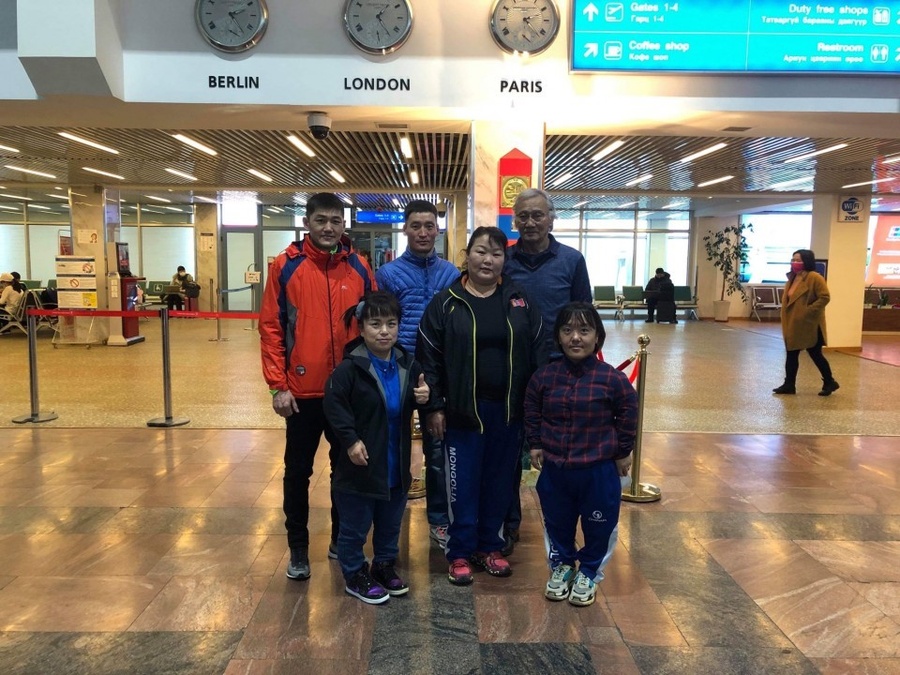 Tokyo, Japan, May 4, 2020: A group of Mongolian Paralympic athletes who went to Japan in February to train with hopes of competing in the now-postponed Tokyo Games have extended their stay in Yaizu, central Japan.

The six-member Mongolian para-athletics team are unable to return home due to restrictions imposed by the Mongolian government in response to COVID-19. Mongolia has suspended all international flights arriving and departing from the country.

“Since we are not sure when we can return to Mongolia, I’ve been concentrating on my training,” Erdenechimeg Unurmaa, who competes in women’s throwing events, told Kyodo News.

“We can’t change the fact that we can’t return. I’m feeling a little homesick and want to see my family, but it can’t be helped, so I try to make the most of this time by looking at it positively.”

Manager Byambajav Enkhbaatar, four athletes and a coach were originally scheduled to train in Yaizu between February 14 and March 11 before travelling to Dubai to take part in a tournament that doubled as a Paralympic qualifier. Howeve, the event was cancelled because of the pandemic.

Runner Byamba-ochir Garmaabazar, who is aiming to make a Paralympic debut, said his goal was to “improve as much as possible and meet the expectations of those in Yaizu”.

The para-athletes is not the only group of athletes from Mongolia staying in Japan. In Izumisano in Osaka Prefecture, six marathon runners and two coaches have not been able to leave Japan although their training camp was scheduled to end on March 17. 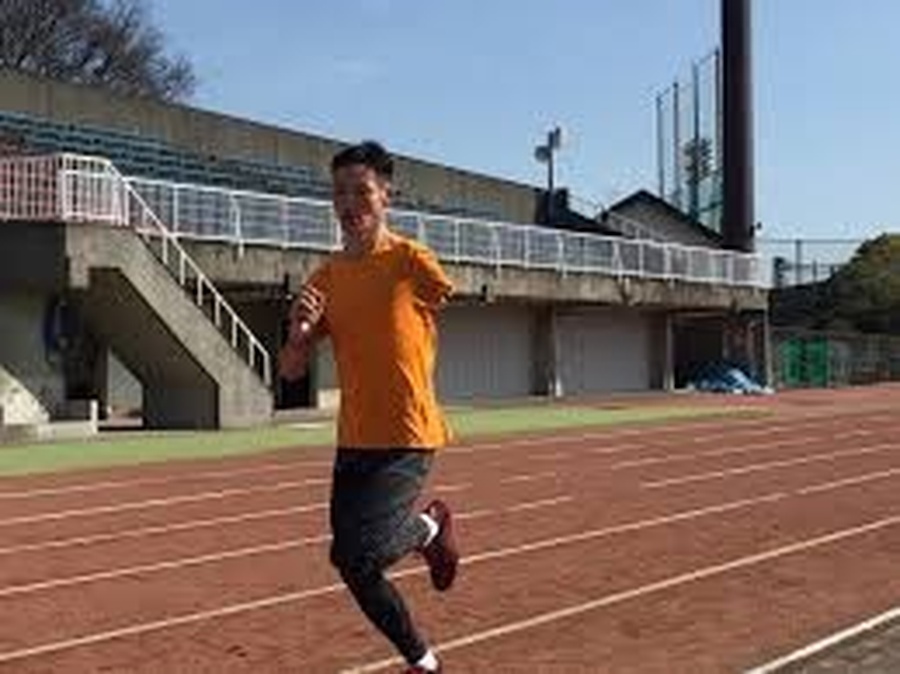