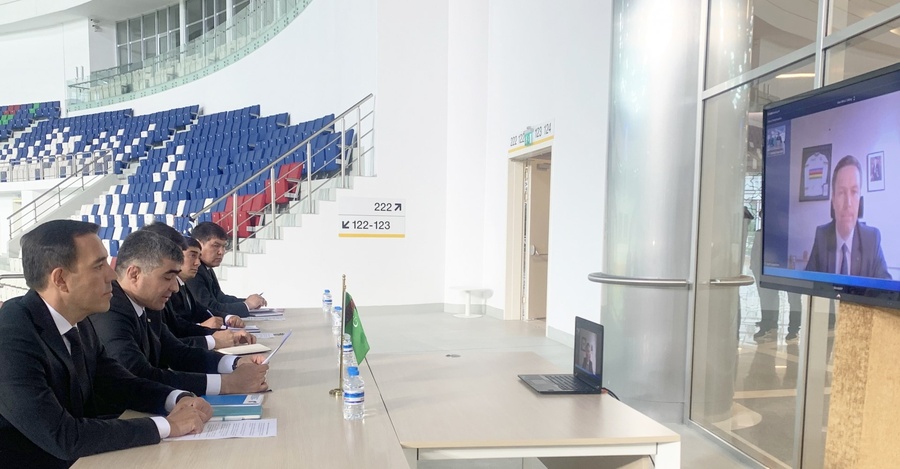 Among the wide-ranging topics on the agenda were the organisational issues of the 2021 World Track Cycling Championships in Ashgabat as well as bilateral cooperation.

The lively discussion also focused on the preparations of the Turkmenistan national track cycling team for the World Championships.