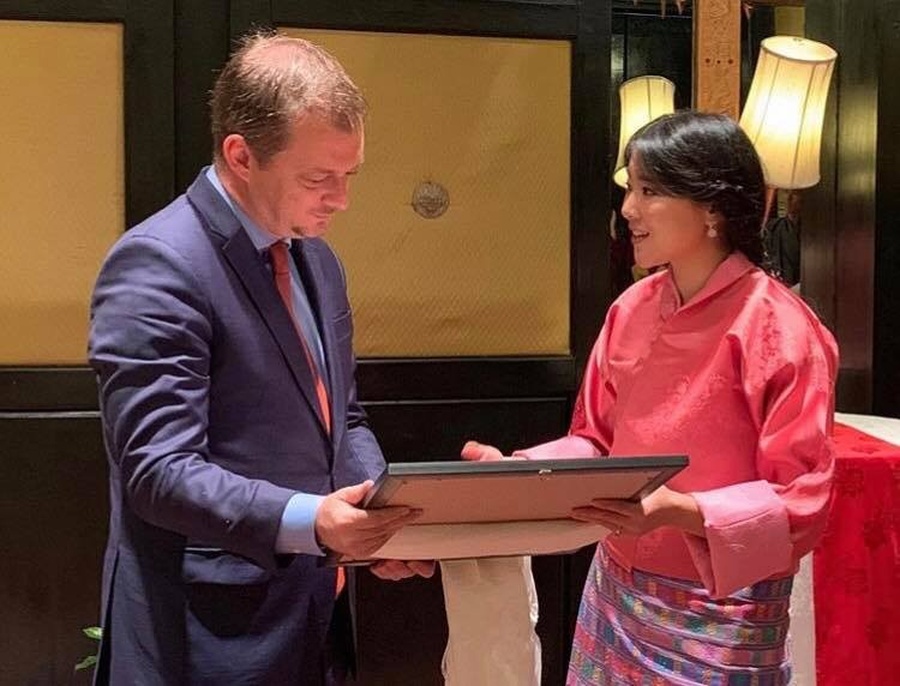 Thimphu, Bhutan, September 24, 2019: Andrew Parsons, President of the International Paralympic Committee, made a four-day official visit to Bhutan from September 15-18 during which he met top Olympic, Paralympic and Government officials of the Himalayan Kingdom.

The Bhutan Paralympic Committee was founded in September 2017 with the vision to make sports inclusive and to inspire all Bhutanese living with impairments and provide them with opportunities to participate and excel in sports.

Parsons also met with the Prime Minister of Bhutan, Dr. Lotay Tshering, during his visit.