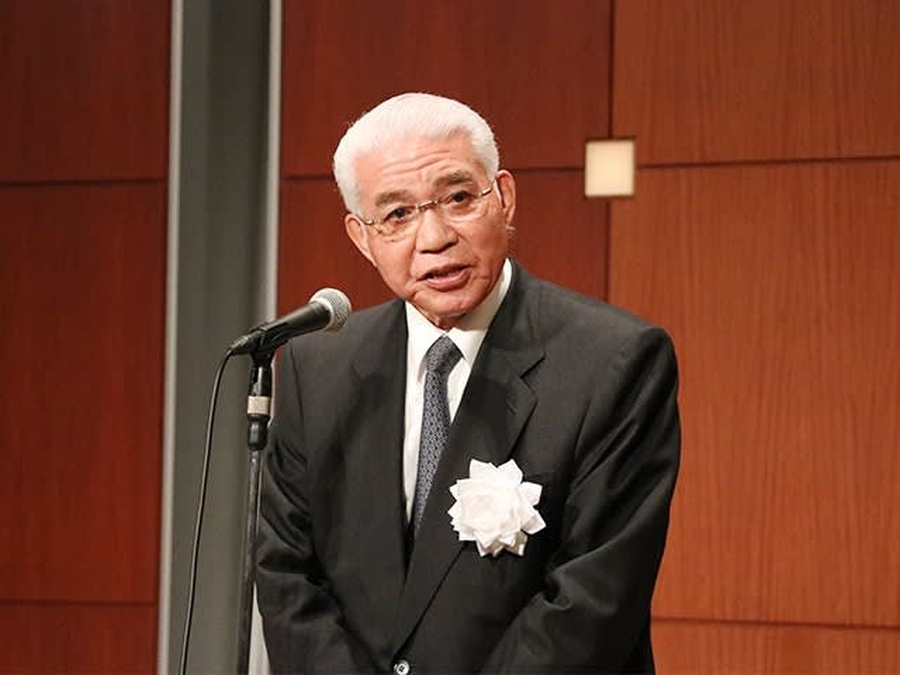 In a website post on April 20, the IFJ wrote: “We are deeply saddened to announce that Matsushita Saburo, a member of the board of directors of the Kodokan institute and ninth dan in Kodokan Judo, passed away on April 19, 2020 of pneumonia caused by the novel coronavirus. He was 84.

“Matsushita Sensei (teacher) was born in 1935 in Kagoshima Prefecture. In 1958 he graduated from the Department of Commerce, College of Economics, at the Nihon University and in 1978 became a professor at this same university.

“In the early 60s, Matsushita Sensei taught Judo in Great Britain. In 2000 he was appointed as Senior Managing Director of the All Japan Judo Federation and one year later he was assigned to be an Executive Board member of the Japanese Olympic Committee (JOC).

“Matsushita Saburo became an Inspector of Kodokan and in 2006 was nominated as the Director of the Education and Instruction Department of the institution. Since 2013 he was a member of the board of directors of the Kodokan and could be seen on a regular basis on and off the tatami to teach his incredible knowledge about judo.

“The International Judo Federation expresses its deepest condolences to Matsushita Saburo's friends and relatives, to the Kodokan Institute and the All Japan Judo Federation and to the whole judo family.”

The Kodokan Institute in Tokyo is considered as the spiritual home of Japanese judo and was founded by Asia’s first IOC member, the legendary Jigoro Kano, in 1882. 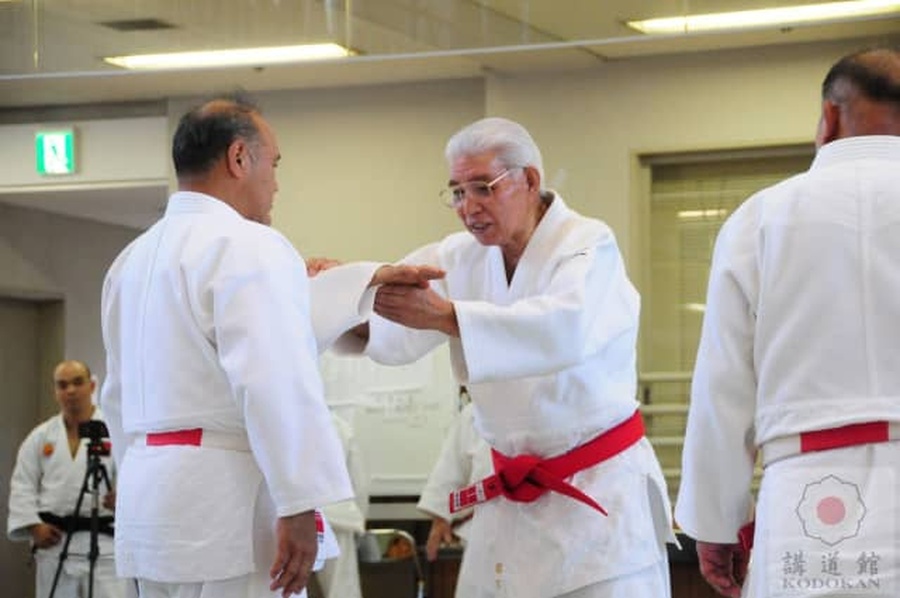