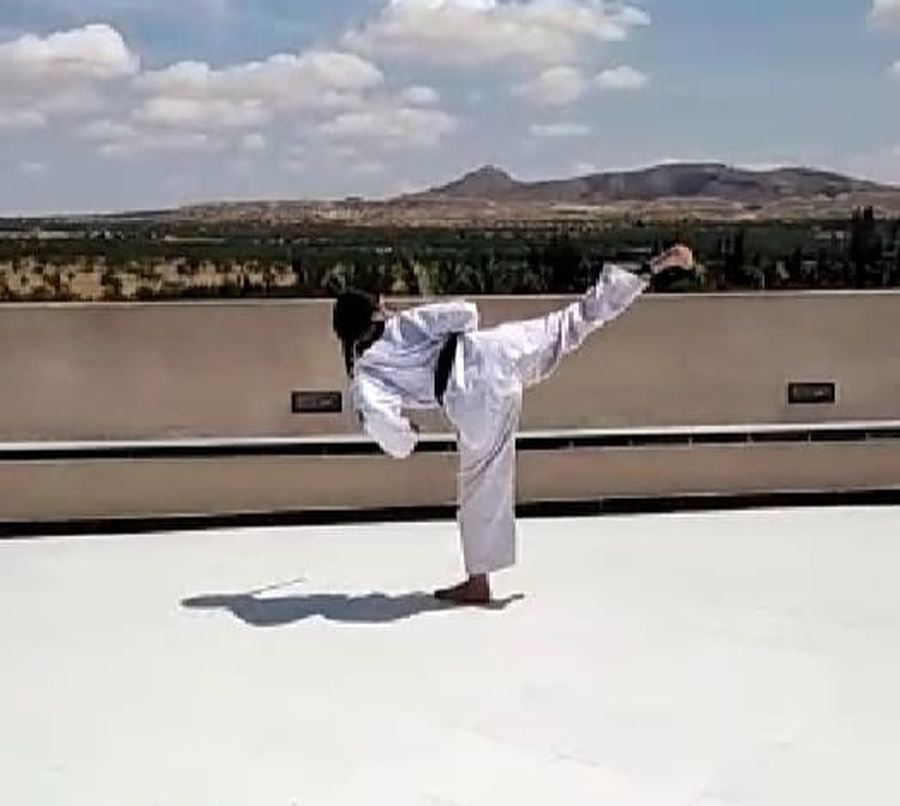 Athletes made a video of their performance and their taekwondo club sent the videos to the competition organisers. Participants joined in from Jordan, Egypt, Tunisia, Yemen, Libya and Bulgaria as well as from Palestine.

The online taekwondo tournament was held under the guidance of the President of the Palestine Olympic Committee, Gen. Jibril Rajoub, in order to maintain the health and fitness and unity of athletes during the coronavirus lockdown.

Organisers from the local taekwondo federation were delighted with the response of 246 players, female and male from a wide age range, in keeping with the isolation guidelines from the Ministry of Health. 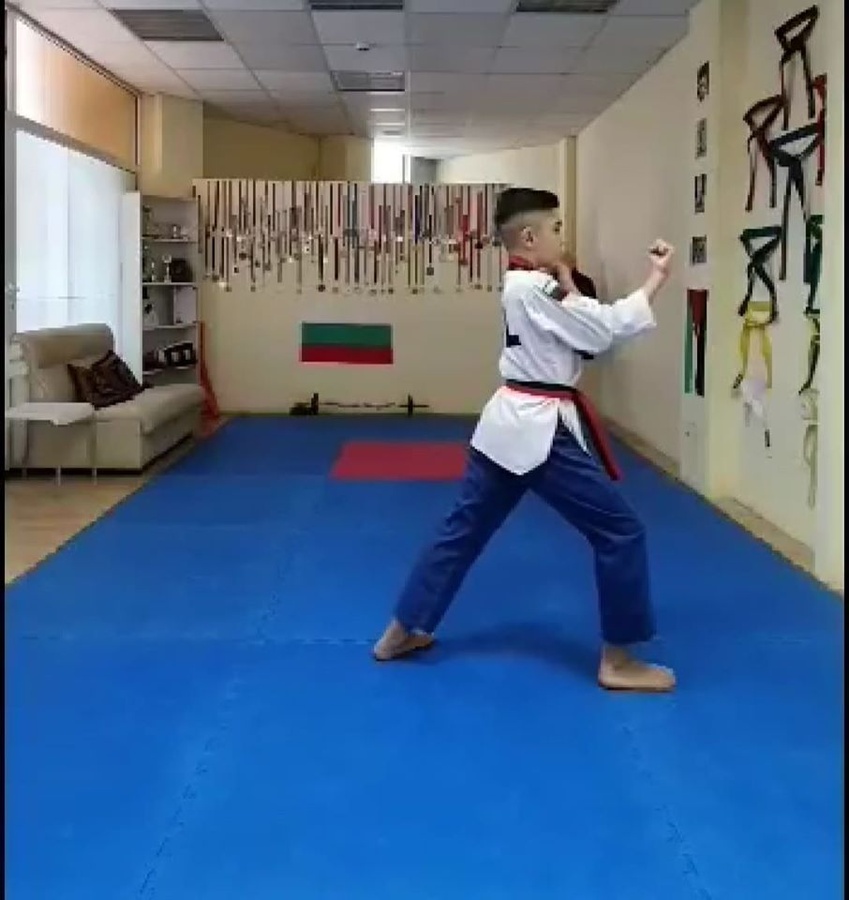