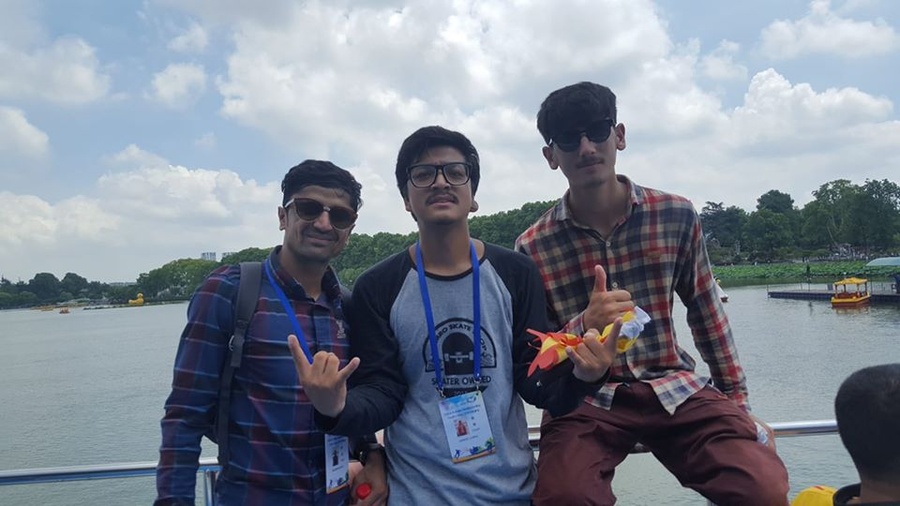 Mazar-e-Sharif, Afghanistan, April 16, 2020: Skateistan – the award-winning organisation that combines skateboarding and education – has taken another step forward in its development.

The non-profit Skateistan empowers children through skateboarding and creative, arts-based education in Afghanistan, Cambodia and South Africa, giving the children the opportunity to be leaders for a better world.

Two athletes - one female and one male - and one coach from Afghanistan attended the Olympic Council of Asia’s Skateboarding Youth Camp in Nanjing, China last summer and played a key role in the success of the project.

Since then, Skateistan has gone on to win the World Trophy in the International Olympic Committee’s annual Women and Sport Awards for the work they do with children, notably girls, in Afghanistan.

The coach of the team at the OCA youth camp in Nanjing, Noorzai Ibrahimi, is a Skateistan Educator at Mazar-e-Sharif in Afghanistan.  He is now forming a Skateistan alumni group to expand the network and share experiences.

The programme is for people who joined the Skateistan project for at least one year and who are over 17 years old.

This is the link of the new programme: https://lnkd.in/egd97VR