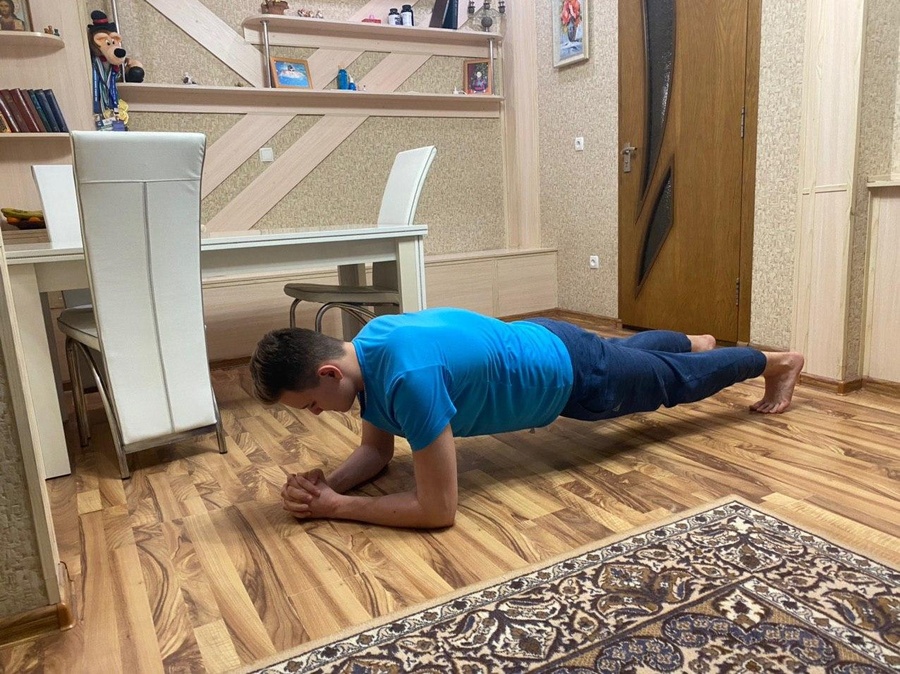 Tashkent, Uzbekistan, April 14, 2020: The President of the National Olympic Committee of Uzbekistan, Rustam Shaabdurakhmonov, has thanked the Olympic Movement for its support of NOCs and highlighted the projects being undertaken by Uzbek athletes in these trying times.

In a letter of appreciation to the International Olympic Committee, the Association of National Olympic Committees and to the Olympic Council of Asia, the Uzbekistan NOC President thanks the leading Olympic organisations for the “encouragement and support” they provide for NOCs and for the “invaluable work” they do on a daily basis for the benefit of developing sports all over the world.

“Our State, headed by the respected President of the Republic of Uzbekistan, Shavkat Mirziyoyev, actively continues to support our athletes,” writes Mr. Shaabdurakhmonov.

“Last week, the President of the country during the meeting noted that, despite the current situation caused by coronavirus, special attention should be paid to sports and physical activity in general.”

The Uzbekistan NOC activities have included a flash mob by athletes in quarantine during which they introduced their training methods at home.

The athletes from different sports, including cycling and wrestling, have also developed and enriched their activities with various relay races and challenges which are highlighted in a dedicated section “Athletes in Quarantine” on the official NOC website: http://olympic.uz/en/press-tsentr/sportsmeny-na-karantine.

“In general, the quarantine regime is established and respected throughout Uzbekistan,” adds Mr Shaabdurakhmonov. “However, we can see, it did not affect the training process for athletes who remotely, under the supervision of their coaches, continue their training at home.” 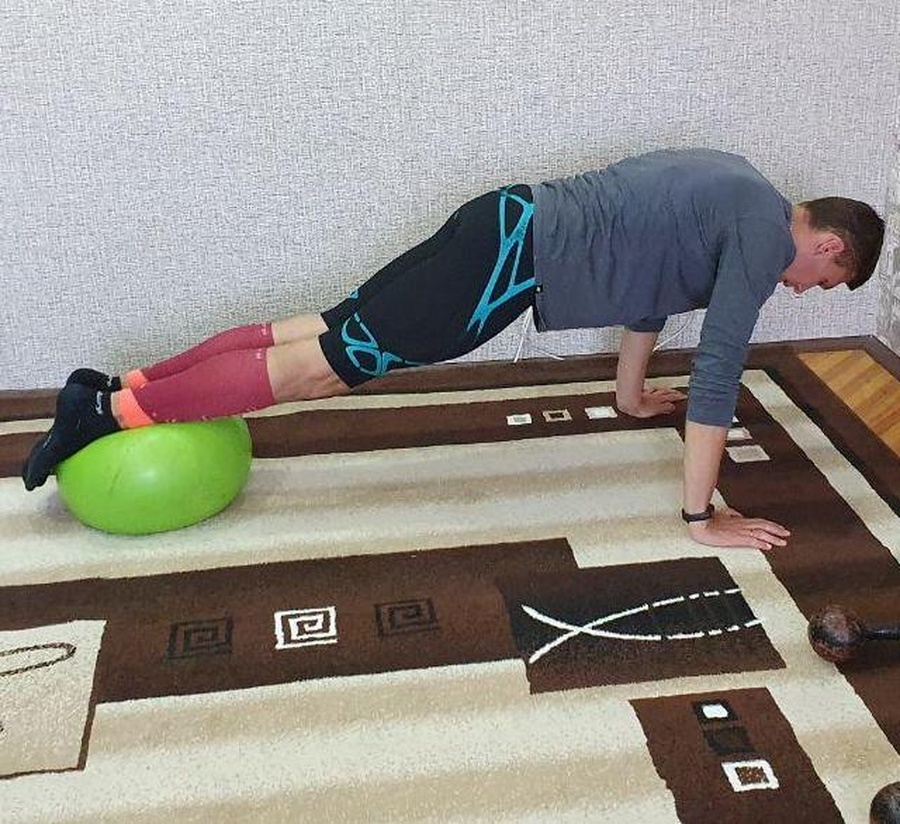 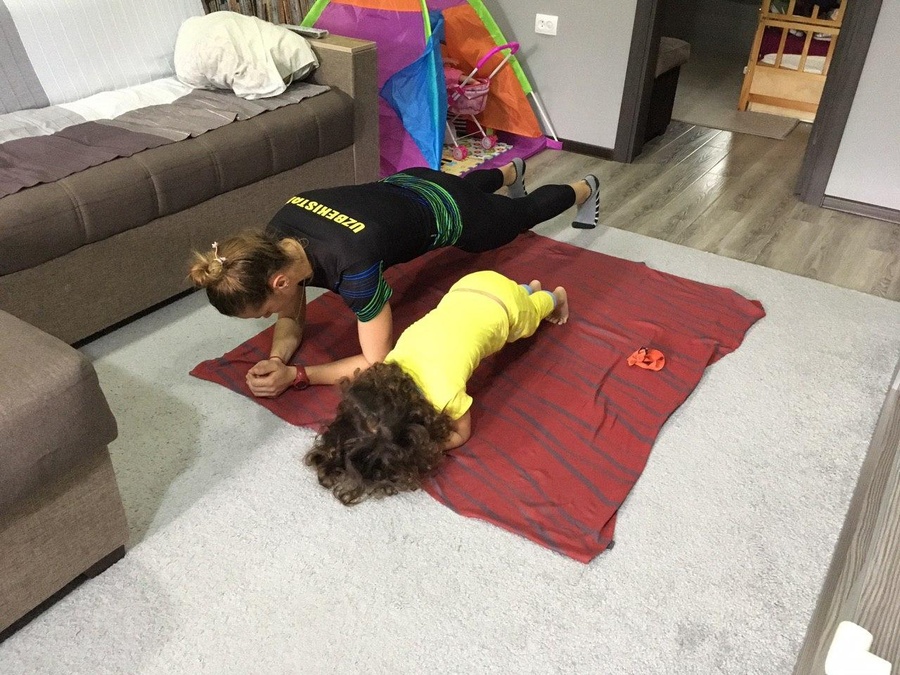 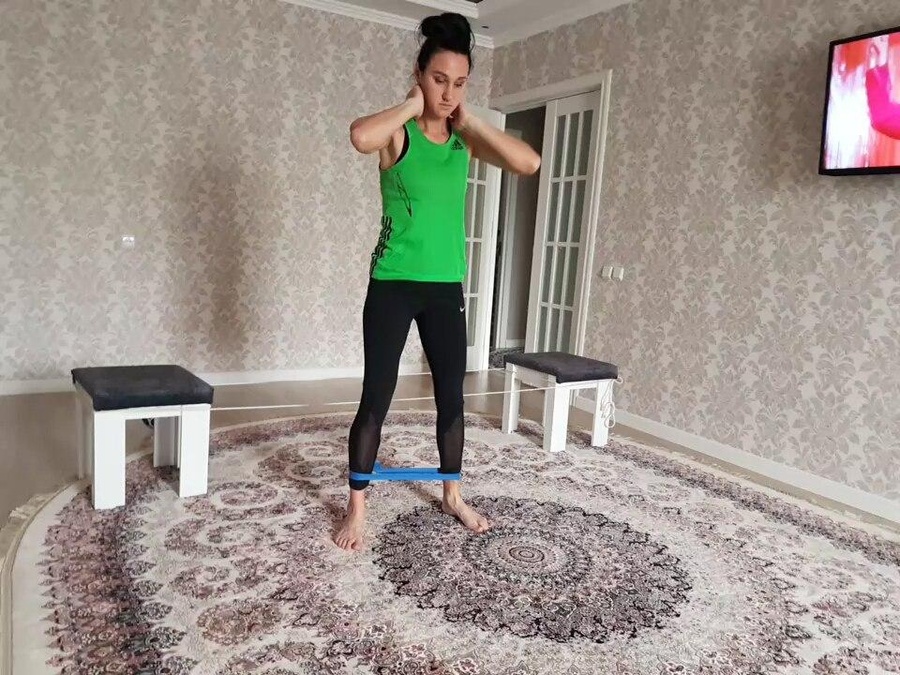