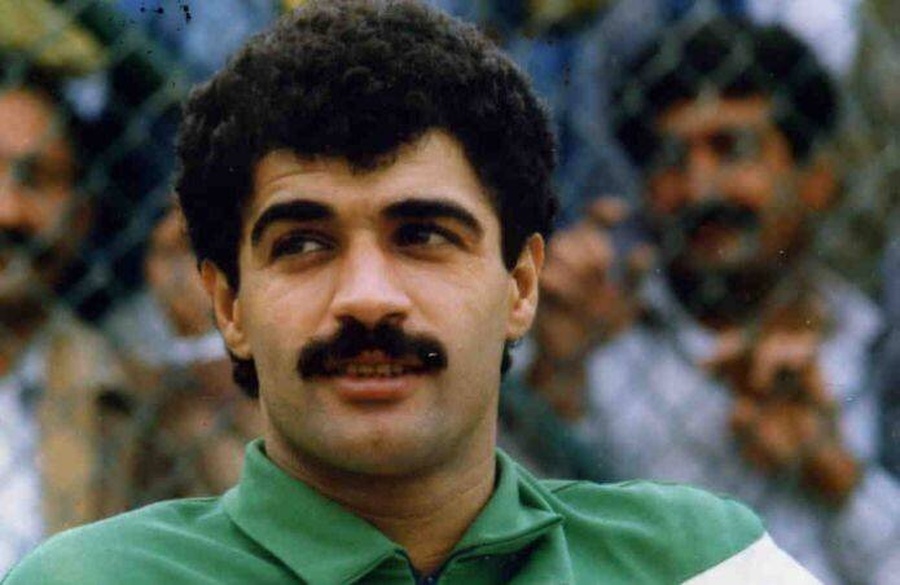 The Tehran Times reports that the date remains frozen in time for Iranian football fans, as this was the day in 1998 when Ghayeghran died in a car crash along with his eight-year-old son Rastin. He was 36 years old at the time.

The fans remember him as a hero who scored one of the most memorable goals in Iranian football history, against South Korea in the semi-final of the 1990 Asian Games in Beijing.

Iran went on to win the gold medal by beating North Korea 4-1 on penalties following a 0-0 draw.

The football devotees commemorate the anniversary of his death in his hometown Bandar Anzali, but his family has announced that the ceremony will not be held this year due to coronavirus concerns and requested them to stay home.

In February 1986, Ghayeghran, who was known for his long-range shooting ability, made his debut for the Iran national team against Pakistan.

One year later the midfielder became captain of the national team. In 1988, thanks to Ghayeghran's leadership, an underprepared and inexperienced Iran won a bronze medal in the AFC Asian Cup tournament.

Ghayeghran won 43 caps for his country and scored six goals.

He played most of his club football with Malavan and finished his playing career with Keshavarz.