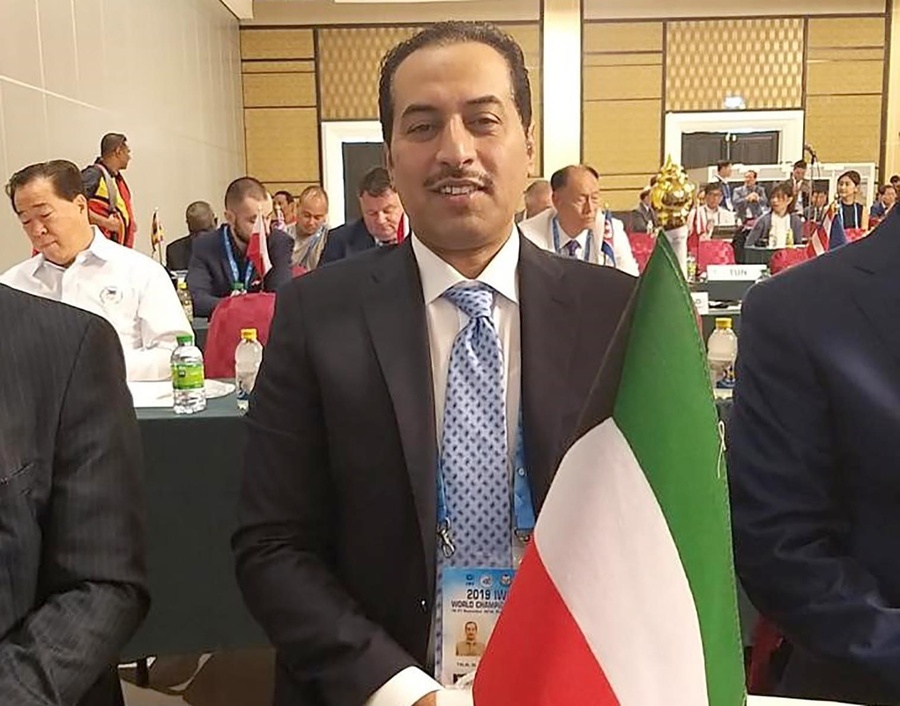 The Kuwait News Agency reported that, in a statement, Al-Jassar said he made a verbal request to the sport’s top officials on the sidelines of the Congress.

Al-Jassar also said the request was greeted with applause by delegates at the Congress and added that the Kuwait bid would be addressed officially during the ongoing World Championships.

China hosted this year’s Asian Weightlifting Championships in Ningbo. Next year’s edition will be held in Kazakhstan and will also serve as a qualification event for Tokyo 2020 Olympics.