Rees to step down from Hong Kong rugby post 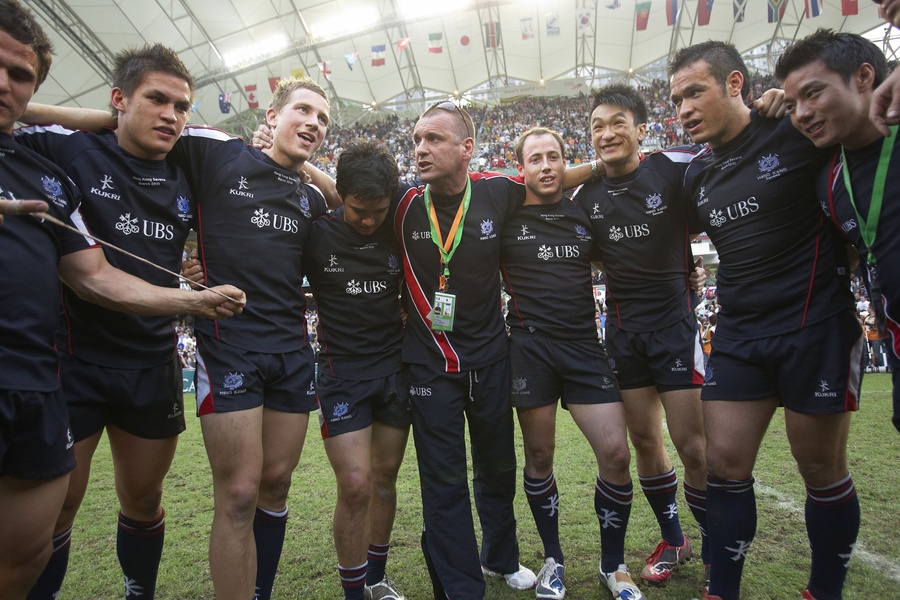 Dai Rees talks to the squad during the HK7s

Hong Kong, China, April 6, 2020: After a 12-year contribution to Hong Kong rugby, Dai Rees has announced that he is stepping down from his role as Chief Rugby Officer of the Hong Kong Rugby Union effective July 1.

The Hong Kong men’s team won the Asian Games rugby sevens gold medal for the first time at Jakarta, Indonesia in 2018, thanks in no small part to the development and technical work of Rees over a number of years.

The Chief Executive of the Hong Kong Rugby Union, Robbie McRobbie, said: “The HKRU and our thriving local rugby community owe a great debt to Dai for his dedication and commitment. His tenure has coincided with some of Hong Kong rugby’s biggest milestones and we are thankful for the impact he has had on the Union and the game.

“Dai will be missed greatly by the players and staff at the Union and, while we regret losing him at this time, we wish him the very best in his future endeavours.”

One of the HKRU’s most successful coaches, Rees was influential in driving the consistent performance growth in Hong Kong’s representative game since arriving in 2008 to coach the HKRU fifteens team, before adding the sevens squad to his coaching portfolio the following season.

These achievements paved the way for the inclusion of rugby sevens as an elite sport at the Hong Kong Sports Institute and laying the foundation for the HKRU’s first ever Asian Games gold medal in Jakarta in 2018. 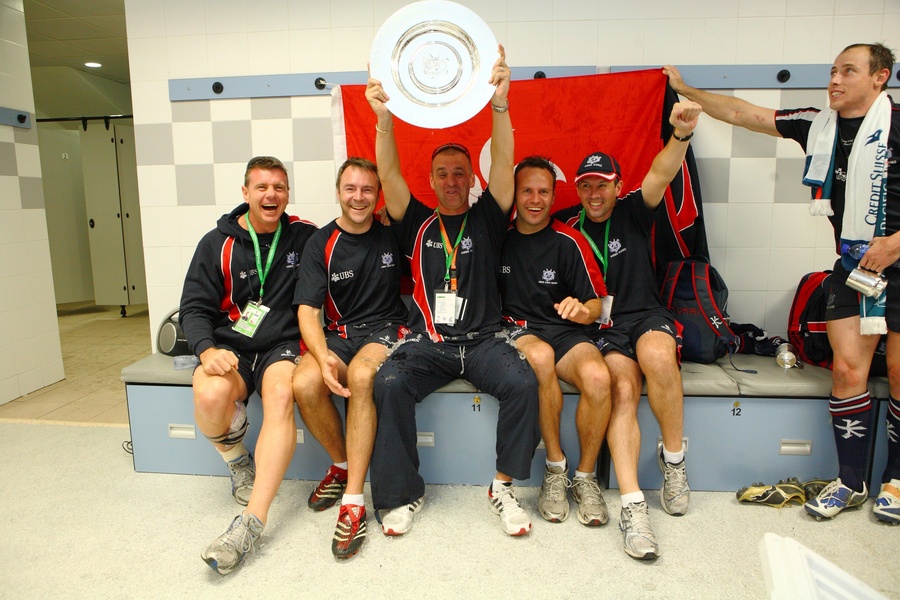