Hangzhou, China, April 3, 2020: Three sporty robots representing the UNESCO World Heritage sites of Hangzhou in eastern China were unveiled as the official mascots of the Olympic Council of Asia’s 19th Asian Games at a digital launch ceremony on Friday, April 3.

The three robots are known collectively as the “smart triplets” to reflect the internet prowess of Hangzhou city and Zhejiang province. The 20-minute ceremony was conducted online  link due to the need to contain the coronavirus.

The robot Congcong represents the Archaeological Ruins of Liangzhu City. It derives its name from the Cong jade pendant – the quintessential relic unearthed from the ruins dating back 5,000 years. It takes yellow, the colour of earth and bumper harvest, as the main tone.

Lianlian represents the West Lake and the name signifies a lake full of lush lotus leaves. Green stands for life and nature.

The third mascot is Chenchen, which represents the Beijing-Hangzhou Grand Canal. It takes its name from the Gongchen Bridge - a landmark structure in the Hangzhou section of the Grand Canal. Blue represents science and technology.

Raja Randhir Singh, Chairman of the Coordination Committee while congratulating the Organizing Committee on the Launch of the mascots stated that mascots conveyed the smart intelligence of the modern world and the energy of the future and stood out as a landmark in the history of the Asian Games.  The mascots are vibrant and rich in content, integrating Chinese culture, characteristics of the city of Hangzhou and the spirit of the Asian Games and the Asian continent,” he said.

Two vice presidents of the Hangzhou Asian Games Organising Committee, Zhou Jiangyong and Cheng Yuechong, started the “e-ceremony”, which went online through a Hangzhou-Beijing distant call-in dialogue and interaction with prominent web broadcasters. The mascot launch was accompanied by colourful and energetic dance and cultural performances.

The organising committee received 4,633 submissions for the mascot designs and the robot characters were the creations of Zhang Wen and Yang Hongyi, lecturers from the China Academy of Art.

The OCA’s 19th Asian Games will be held in Hangzhou from September 10-25, 2022, and will be the third Asian Games to be hosted by China following Beijing 1990 and Guangzhou 2010, with the participation of 45 NOCs of Asia in 42 sports. 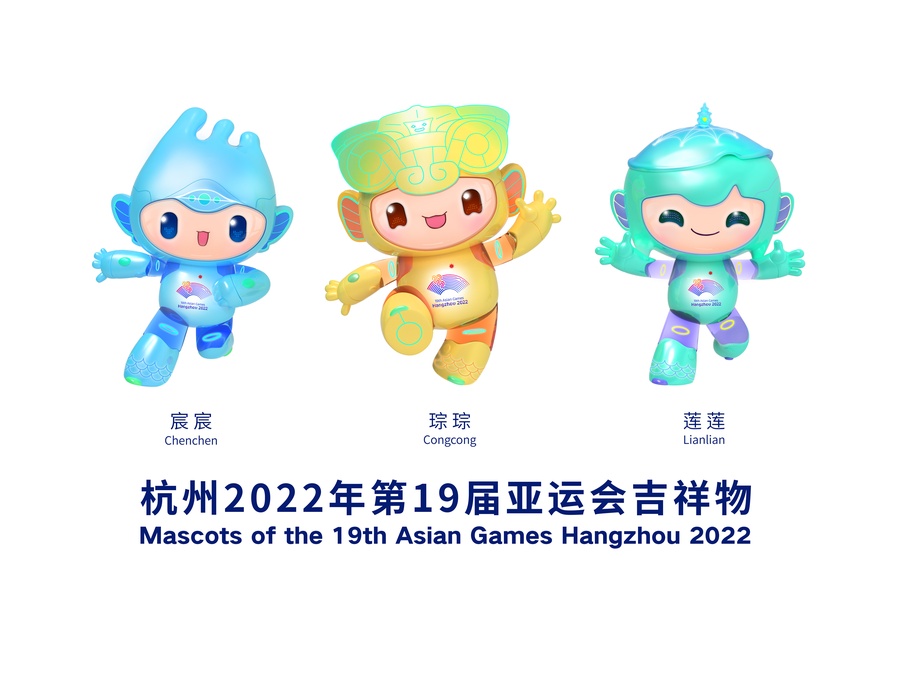 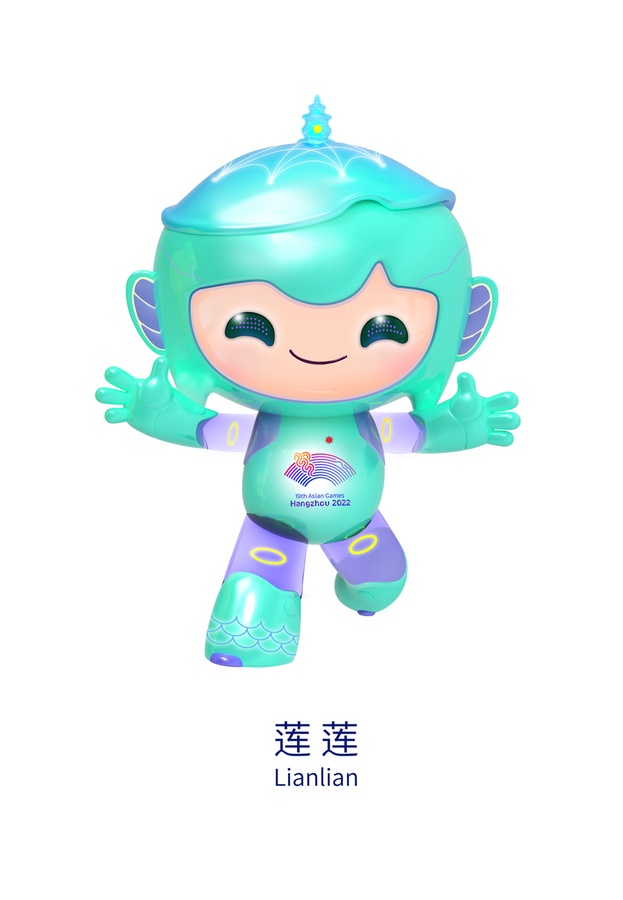 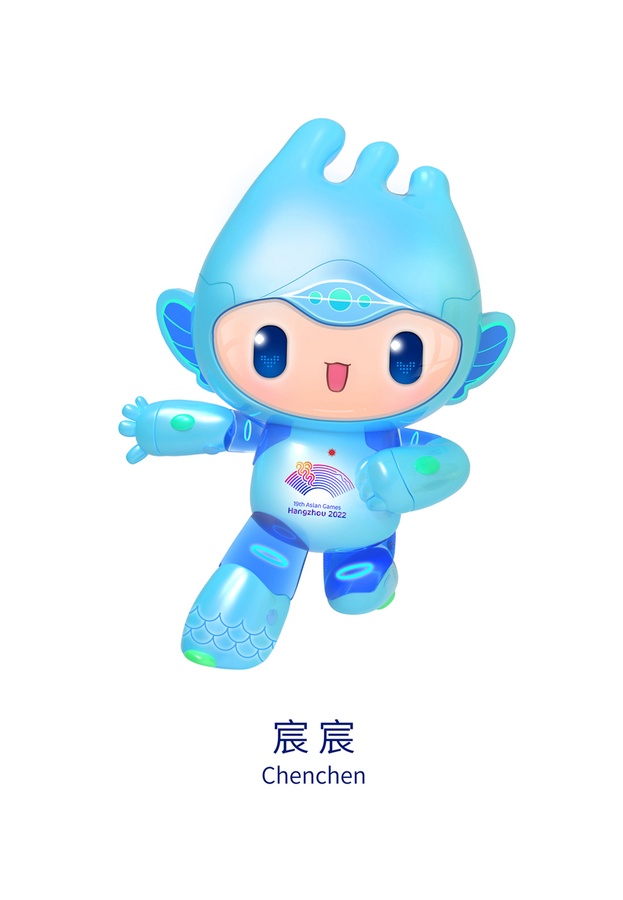 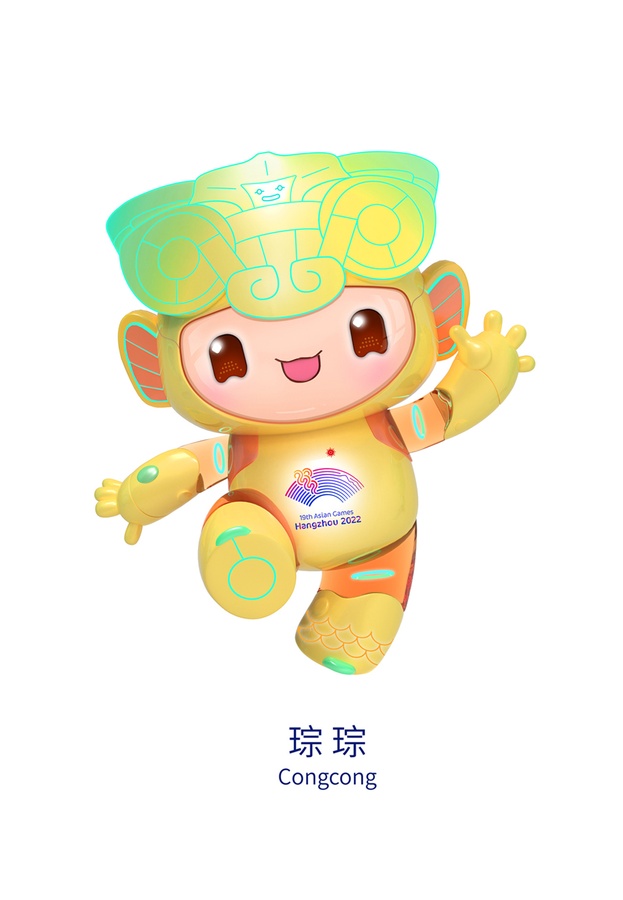