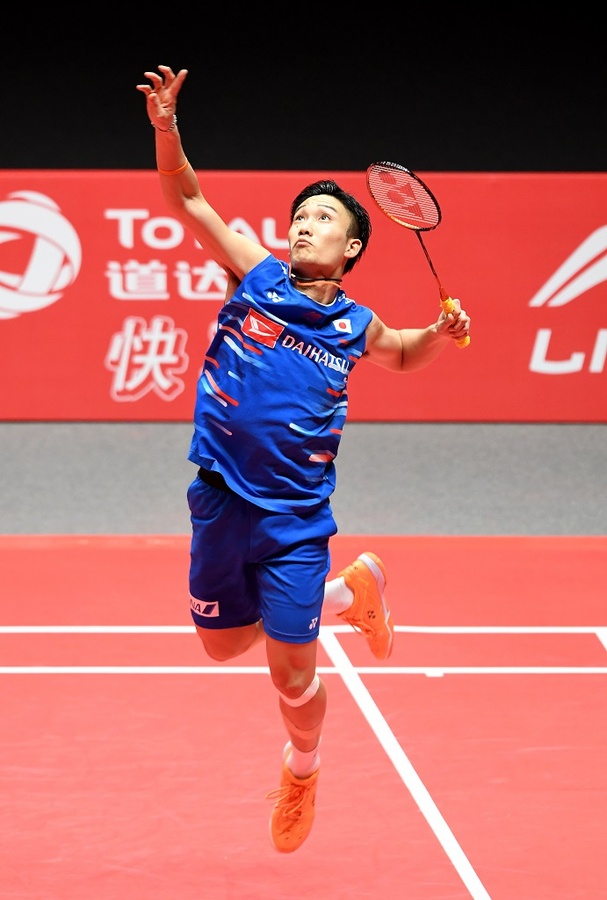 Due to the COVID-19 outbreak, the badminton community has experienced an unprecedented suspension to international tournaments from mid-March 2020 to the end of April 2020.

At present, it is difficult to predict when the next international tournament will take place with further events also expected to be suspended in May and June.

The freezing of rankings will be backdated to Week 12, which is the week following the last international tournament that was played – the YONEX All England Open 2020.

The ranking lists issued on March 17, 2020 will serve as a basis for entry and seeding into the next international tournaments – although it is difficult to say at this stage when this may be.

BWF will provide more information in due course regarding the process as to how the rankings will be ‘unfrozen’ following the commencement of the international circuit.

Following the rescheduling of the Tokyo 2020 Olympic Games to July 23-August 8, 2021, BWF will now also initiate a review process to confirm any impacts on the Olympic qualification system.

The consequences of freezing the World Rankings will not apply to the Olympic qualification system.

Note: Backdated frozen rankings from March 17 will be in place from today (March 31, 2020) until the freeze ends.