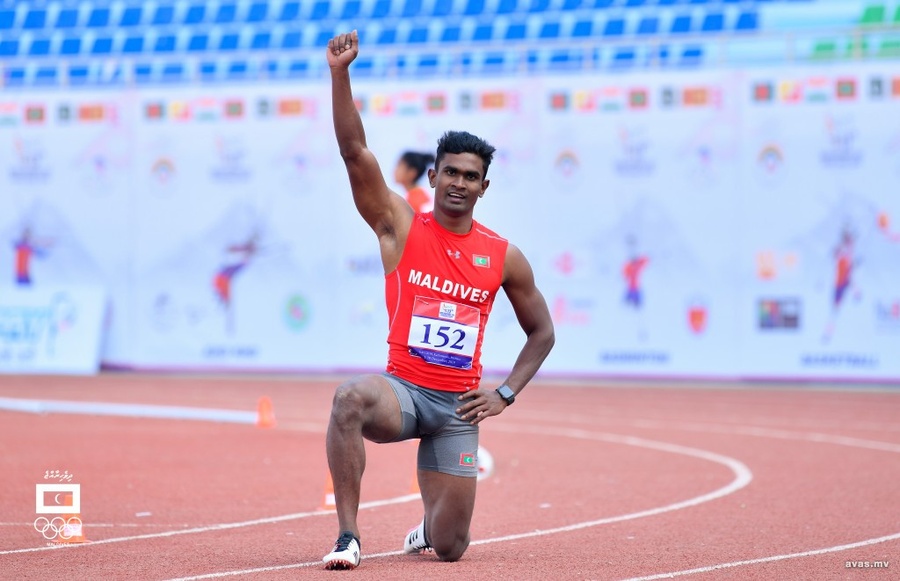 Male, Maldives, March 31, 2020: The Maldivian government will introduce a loan scheme and a health insurance scheme for its athletes. President Ibrahim Mohamed Solih announced the decision in his presidential address to the parliament last month.

President Solih revealed that the government was working to bring in a loan scheme to assist athletes who retire after representing the country for at least five years in any sport.

The scheme will help to enhance the livelihood of athletes and assist them in developing their capacities to pursue alternative employment opportunities. The government will also be introducing an insurance scheme to help athletes with sports-related injuries.

Under the government’s policy to develop international athletes, a sports scholarship will also be created.

Last year was one of the best in Maldives’ sporting history. The country won 46 medals including 13 gold medals competing in international events. The icing on the cake was the first-ever gold medal won by Maldives at the South Asian Games, courtesy of men’s 100 metres runner Hassan Saaid.

Maldives will host the 2023 Indian Island Ocean Games and the government is now focused on infrastructure development.