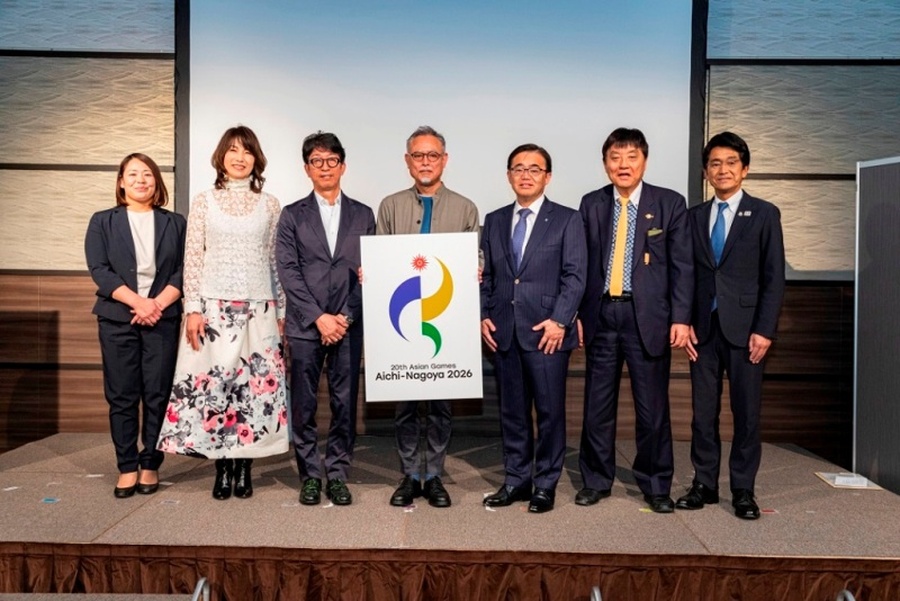 The AINAGOC asked public for the emblem design in Autumn of 2019 and received 884 proposals from all over Japan.

The design created by Hiroshi Miyashita, Associate Professor of Department of Design, Faculty of Architecture and Design, Aichi Sangyo University, was carefully examined by the Emblem Selection Panel for the 20th Asian Games and finalized at the executive board meeting of the AINAGOC held on the same day of its release.

The congratulatory message from the OCA President, Sheikh Ahmad Al-Fahad Al-Sabah was introduced at the ceremony. In his message, he said ‘We believe that the emblem will decorate the host cities and will be loved by many people of all ages and from all walks of life.’

The former Judo athlete and gold medalist of Judo 63kg in Busan Asian Games 2002, Ayumi Tanimoto and some members from the Emblem Selection Panel also joined the emblem launch and commented their impression of the emblem and their expectations for the 20th Asian Games.

‘The smooth curves describe the liveliness of sports. The center line colored by purple, gold and green inspires the image that people get together as one and go forward to the future by heading to a bright red sun, the symbol of the OCA.’, the AINAGOC explains.

According to the AINAGOC, each color has each meaning. The purple is used as an image of iris which is the prefectural flower of Aichi. The gold describes the Kinshachi, the golden tiger-fish roof ornaments and the symbol of the Nagoya Castle. And the green inspires the high environmental consciousness among people of Aichi-Nagoya fostered through the EXPO Aichi 2005, the COP10 and the UNESCO World Conference on ESD.

In their explanation, the AINAGOC also says ‘The emblem contains the initial letters of Asia, Aichi and Nagoya. You could see ‘A’ described by the purple curve and the center line and ‘N’ designed by the purple and the gold.’ 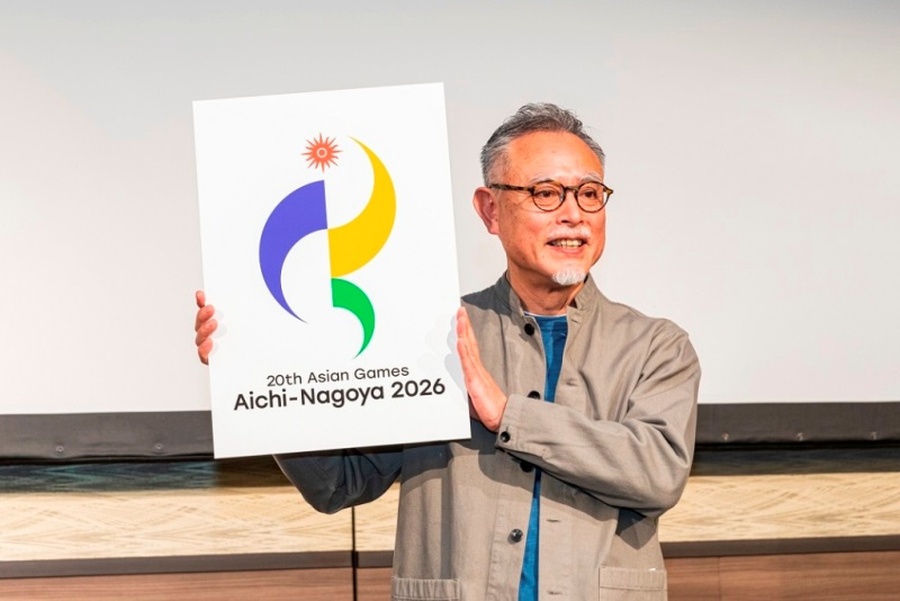 The author, Hiroshi Miyashita with the emblem 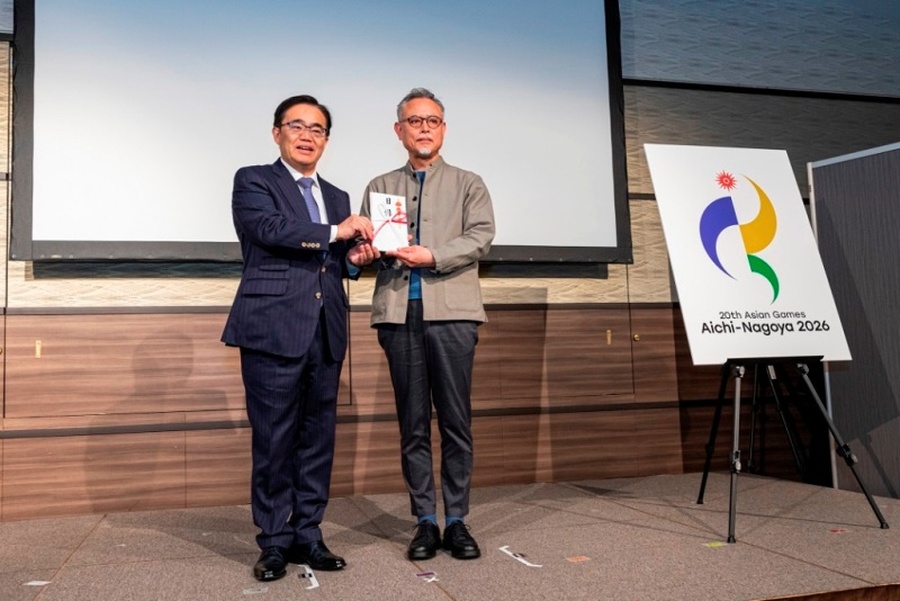 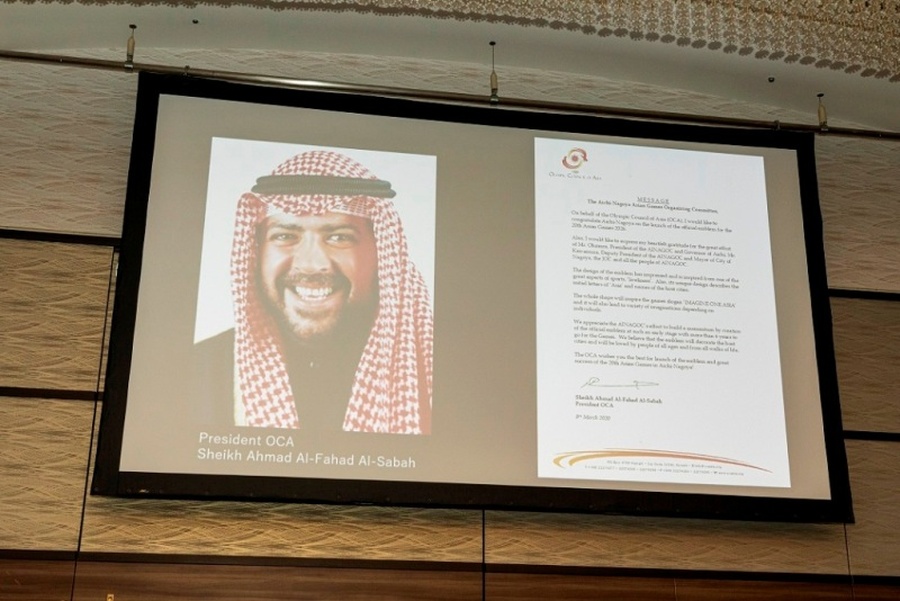 Congraturatory Message form The President of the OCA 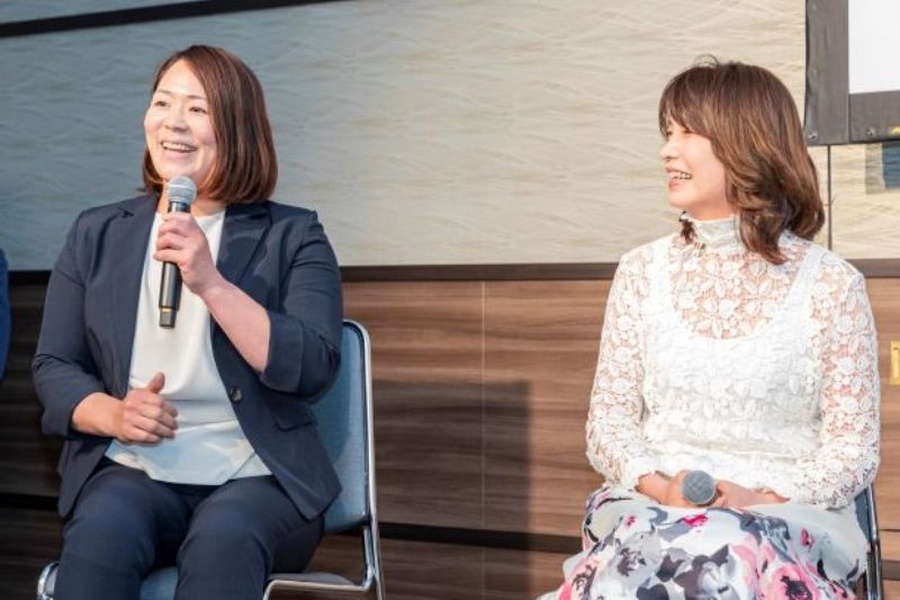 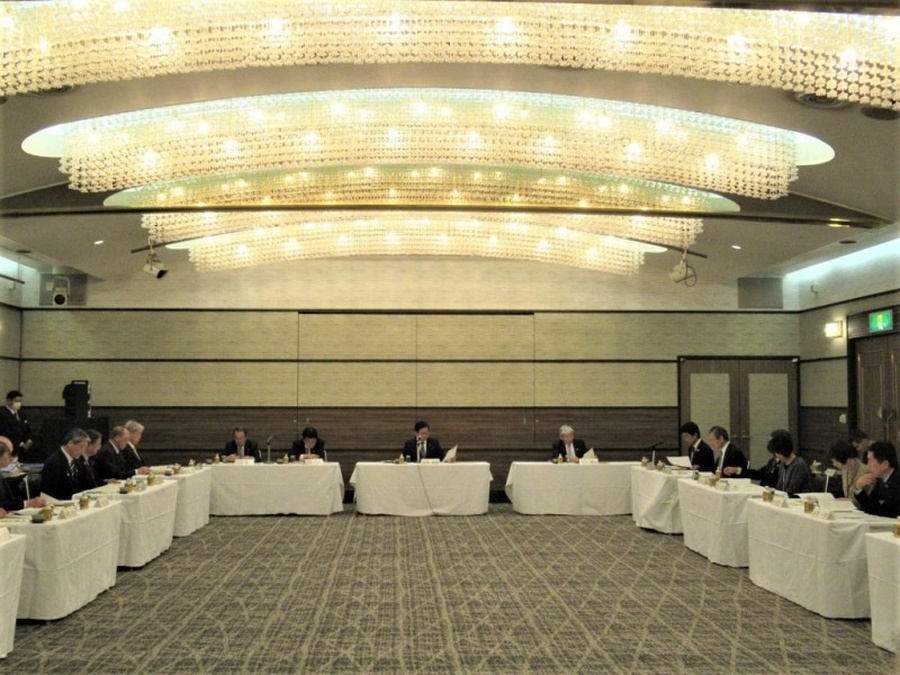