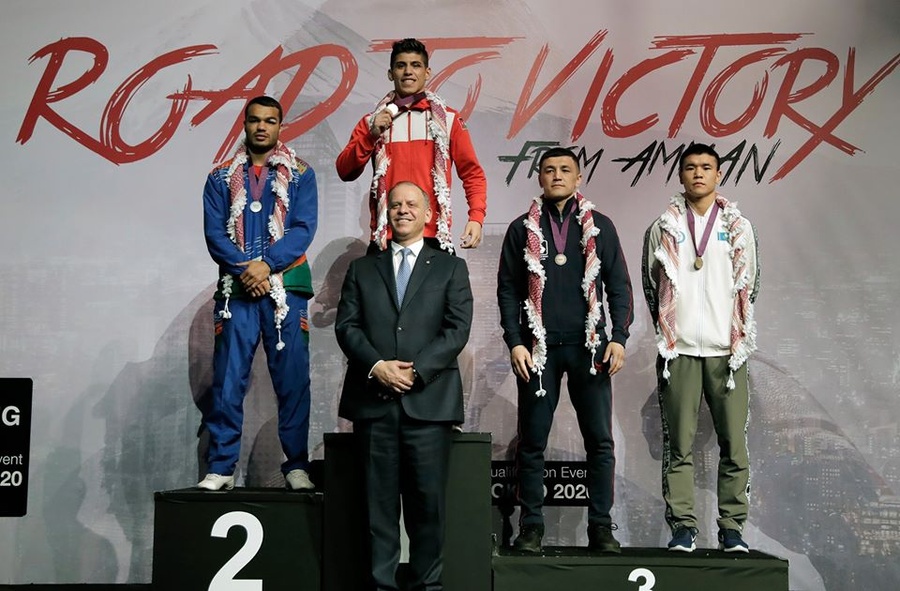 Amman, Jordan, March 26, 2020: The Jordan Olympic Committee has issued a statement expressing satisfaction and pride in the determination and attitude of their athletes to stay at home amidst the coronavirus outbreak.

In a Facebook post, the JOC says: “The Jordanian Olympic Committee commends the commitment of the players of our national teams to their home training and the instructions of the official authorities during the ban period.

“The Board of Directors of the Jordanian Olympic Committee, represented by the two Vice Presidents, Dr. Sari Hamdan and Dr. Khalid Al-Atyat, and Secretary-General Nasser Al-Majali, paid tribute to the commitment of all our national teams to their home training during the ban period approved by the Prime Minister.

“They are also the instructions of the Ministry of Health and the official authorities regarding the prevention of the virus (Covid-19) and urge the Jordanian community to commit themselves.”

On March 14, based on the decision of the Prime Minister and in line with preventive measures to avoid the causes of infection with Covid-19, the Jordanian Olympic Committee decided to suspend all sports activities and commit all sports federations to this decision until further notice.