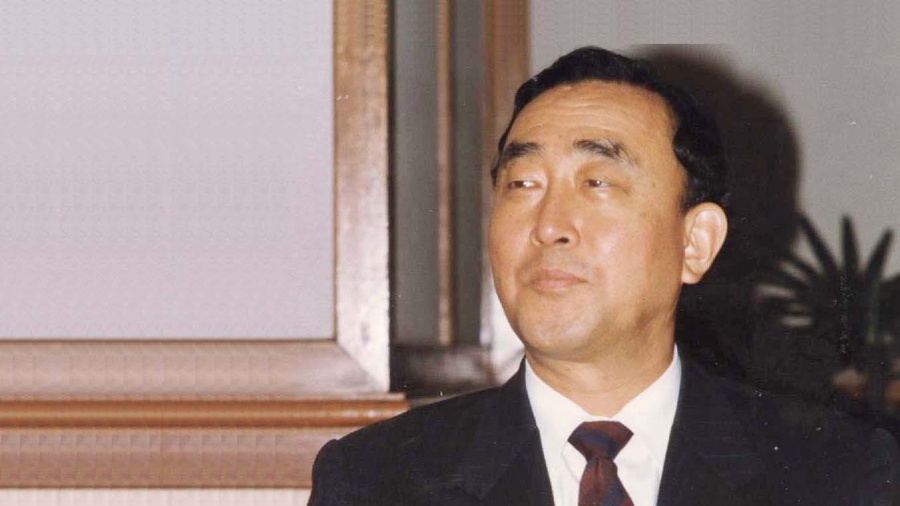 Lausanne, Switzerland, March 22, 2020: It is with great sadness that the International Table Tennis Federation has announced the death of former Vice President Han Sangkook of Korea. He passed away on Friday, March 20. Born in 1936, he was 83 years old.

The ITTF reports:  “Han Sangkook maintained the values of his country, the qualities of respect, good manners, astute administration and caring for his fellow man.

“A university education in the United States, a teacher by profession at a private school, in 1976 he assumed his first role in officialdom, President of the Republic of Korea Student Association.

“It was a position he held until 2000 when, at the Annual General Meeting in Kuala Lumpur, he was appointed to the ITTF Executive Committee as Vice President (Finance), a role he fulfilled until retiring in 2005.”

Ryu Seungmin, Athens 2004 Olympic Games gold medallist and now President of the Korea Table Tennis Association, added: “Mr Han was a respected figure within the Korean Table Tennis community. He contributed enormously to the development of the sport in Korea. On behalf of the entire table tennis family in Korea I express my deepest condolences.”