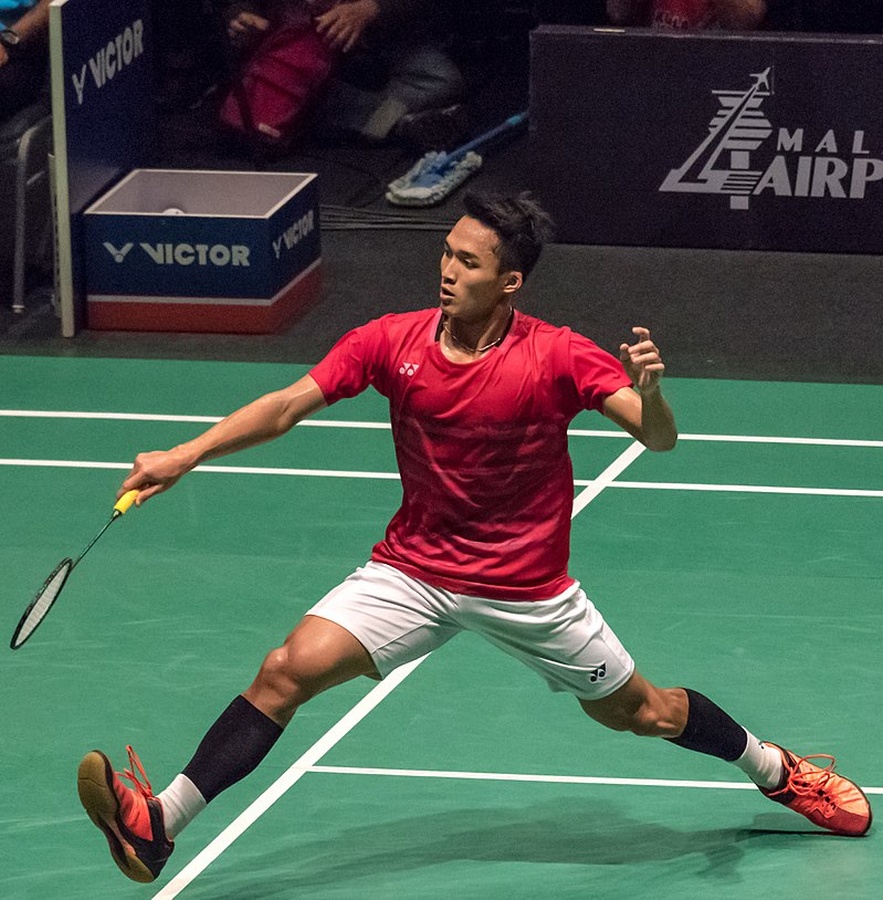 Kuala Lumpur, Malaysia, March 23, 2020: Following last week’s announcement that the Badminton World Federation was suspending all HSBC BWF World Tour and other BWF-sanctioned tournaments from Monday, March 16 until Sunday, April 12, a further five tournaments have also been cancelled or postponed.

The five include the three Continental Confederation championships scheduled for week 17 on the BWF Tournament Calendar – one of the last chances for athletes to gain qualification for Tokyo 2020 before the April 26 deadline.

The escalation of the COVID-19 outbreak globally has led the BWF, in close consultation and consensus with its Continental Confederations and Host Member Associations, to confirm the suspension of these tournaments.

The five tournaments were slated to be played within the Tokyo 2020 Olympic Games qualifying period, but will no longer contribute to Olympic qualifying as they will now fall outside the qualification window.

BWF will make a further announcement on any implications related to the Olympic qualification period at a later date.

*BWF has also been forced to move the BWF Members’ Forum and AGM 2020. Both are key events on the BWF calendar and will now take place on August 20-21 in Aarhus.