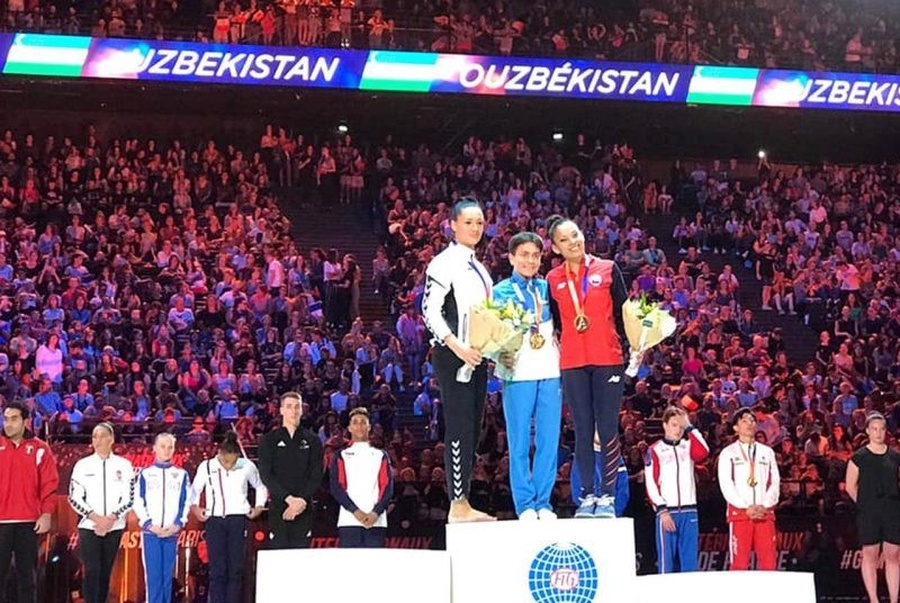 The Uzbekistan National Olympic Committee reported that the 44-year-old Chusovitina scored 14.300 to easily out-distance Hungarian gymnast Sara Peter, 13.900, for her first win this season and fourth medal in the World Cup and World Challenge Cup.

Chusovitina, who has also won eight other medals at the World Championships, is the only person in the history of gymnastics to have taken part in seven Summer Olympic Games – from 1992 to 2016.

She is now aiming to make it eight with an appearance at the Tokyo 2020 Olympics. But before that, Chusovitina will target the 2019 World Gymnastics Championships in Stuttgart, Germany from October 4-13.