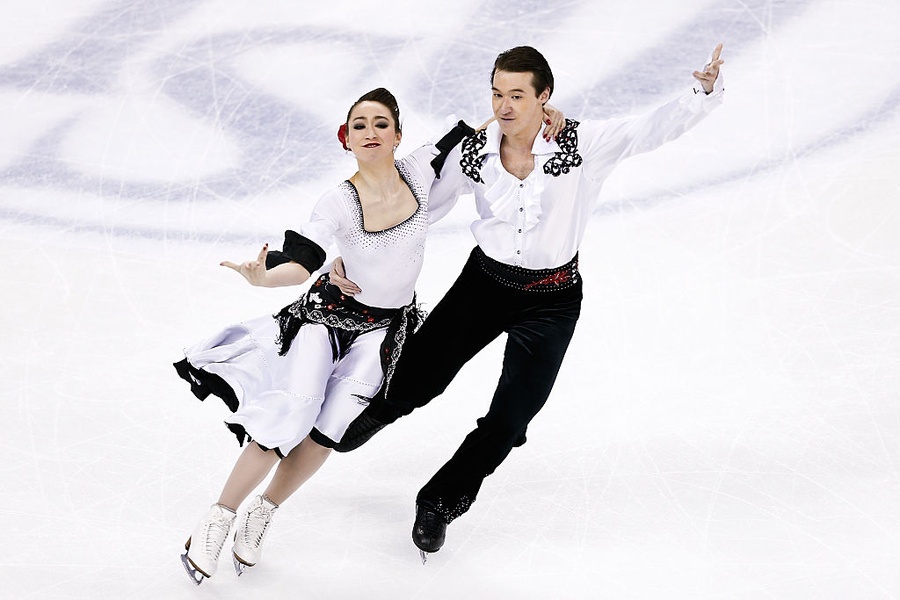 Reed, a three-time Winter Olympian, died of a heart attack in Detroit, Michigan on March 14, according to the Japanese Skating Federation.

The ISU said: “He always wanted to stay involved in the sport and to help to develop ice dance in Japan. He was busily preparing for his second career as a choreographer and ice dance coach with his sister Cathy in Japan.

“The ISU Family shares its heartfelt condolences and kindest thoughts with Chris Reed's family and friends in this time of sorrow.”

Chris Reed came from a Japanese-American family and was born in Kalamazoo, Michigan, USA, on July 7, 1989. His mother Noriko loved Figure Skating and the whole family became involved in the sport when Chris and his older sister Cathy started to skate as children. They teamed up in 2001. Later, their younger sister Allison followed them into the sport.

In 2006, Cathy and Chris Reed won the U.S. Novice Ice Dance title but then decided to represent Japan, their mother’s home country, in international competition. It was the start of a long and distinguished career.

Cathy and Chris won the national Ice Dance title in Japan seven times and competed in two Olympic Games in 2010 and 2014.

Cathy Reed announced her retirement in 2015 and Chris continued his career with Kana Muramoto, with whom he captured the national title three times and competed at the 2018 Olympic Winter Games – Chris’s third Olympic appearance.

Chris retired from competitive skating at the end of last year.