Bhutan NOC holds annual marathon on top of the world 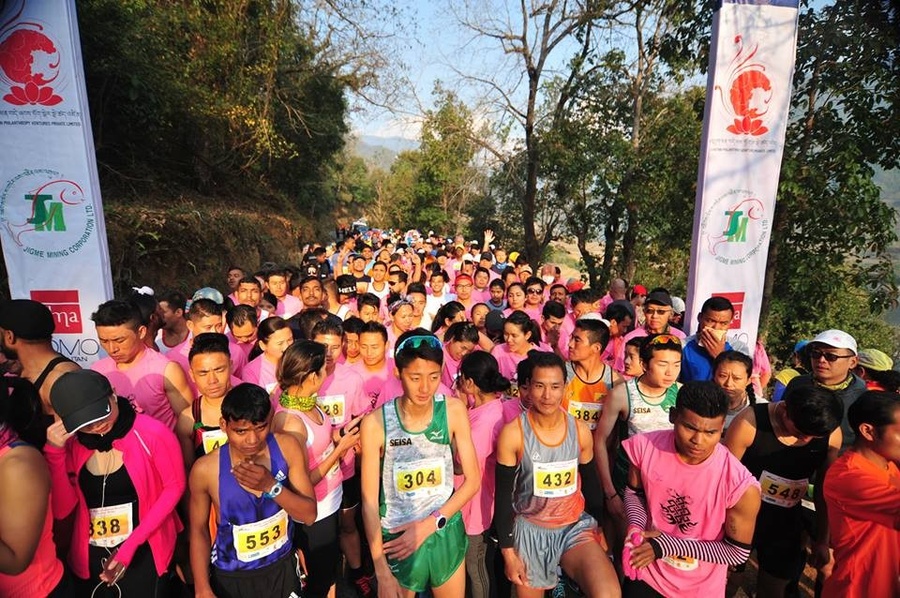 A total of 352 participants including 68 from overseas took part in the marathon through the rural and picturesque Punakha Valley on March 7. The full marathon started at an elevation of 6,700 feet.

Gawa Zangpo, 26, was the winner of the men’s race finishing the marathon in two hours 36 minutes and 58 seconds. The women’s marathon was won by Lauren McPhate in 3:56:30.

The Bhutan Olympic Committee holds the marathon annually to promote the running culture in the country and to encourage the participation of runners from overseas. All profits from the marathon will be used by the NOC to support Bhutan’s Youth and Olympic Sports Programme.