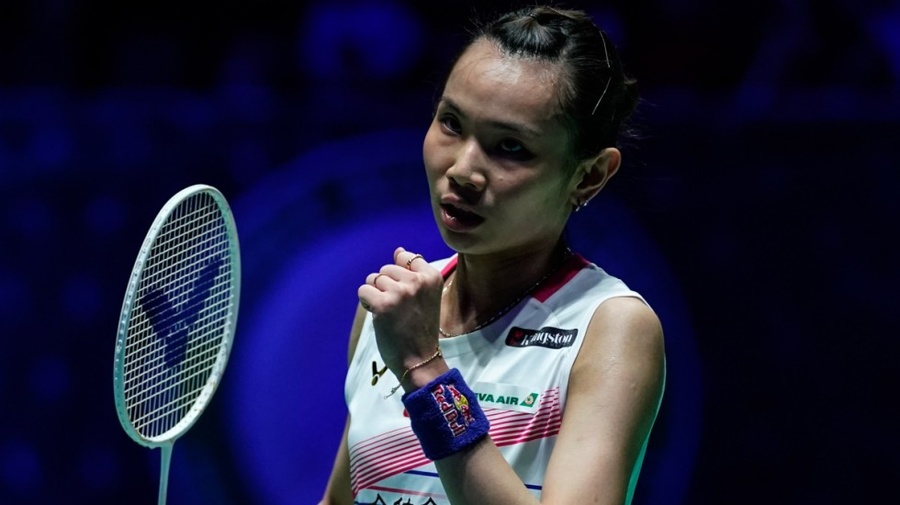 “Today I kept reminding myself that I had to be very patient in order to win because Chen is a very consistent player and good mover. So, with my style of play, there’s actually more pressure on me,” said Tai, who was seeded second.

“I wasn’t satisfied with my performance the past few days but I’m glad I could gradually improve my game with each match. After the announcement a few days ago about the cancellation of competitions, I told myself to cherish every moment on court and to play my very best,” said the champion.

“I think it boils down to patience. In the past I would get frustrated and make many unforced errors.”

The dethroned champion acknowledged how comprehensively she’d been outplayed.

“I think she played exceptionally well today and put a lot of pressure on me. She totally controlled the match,” said Chen.

“I feel that Tai maintained her form from start to end. I did try to find solutions. Of course there was small window of opportunity but I didn’t handle it well.

“I’m quite satisfied with my performance here but there are also some regrets.”

Chou admitted he couldn’t find the game required to beat Axelsen on the day.