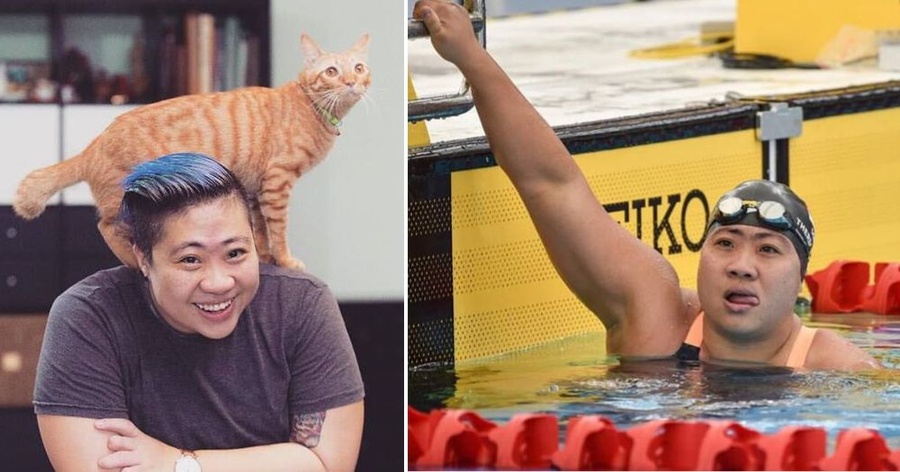 In a Facebook post, Theresa, 32, said: “Goodbyes are hard y’all, but it’s time and I’m ready. 20 years of blood, sweat and tears have now come to an end. Was it worth it? Every single drop. ⠀

“It honestly turned out better than I ever dreamed. I am eternally grateful.”

Singapore NOC issued the following statement: “All the best to you, Theresa, as you close one chapter and begin the next.

“We remember your participation at the Manchester 2002 Commonwealth Games, where you set a Games record in the S5 100m freestyle.

“From records to a Paralympic medal, you've flown Singapore's flag high and we thank you for your contribution.”

Goh was born with spina bifida, where the spinal cord is not formed completely, and was paralysed from the waist down since young.

She was introduced to swimming at the age of five and was the first Paralympian swimmer to represent Singapore in the 2004 Paralympics in Athens, Greece.

She then went on to win a gold medal at the 2006 para-swimming world championships.

Thus far, she has clinched a staggering 30 gold medals at the Asean Para Games since 2001.

She also won her first Paralympic medal at Rio 2016, where she earned a bronze in the women’s 100m breaststroke SB4.