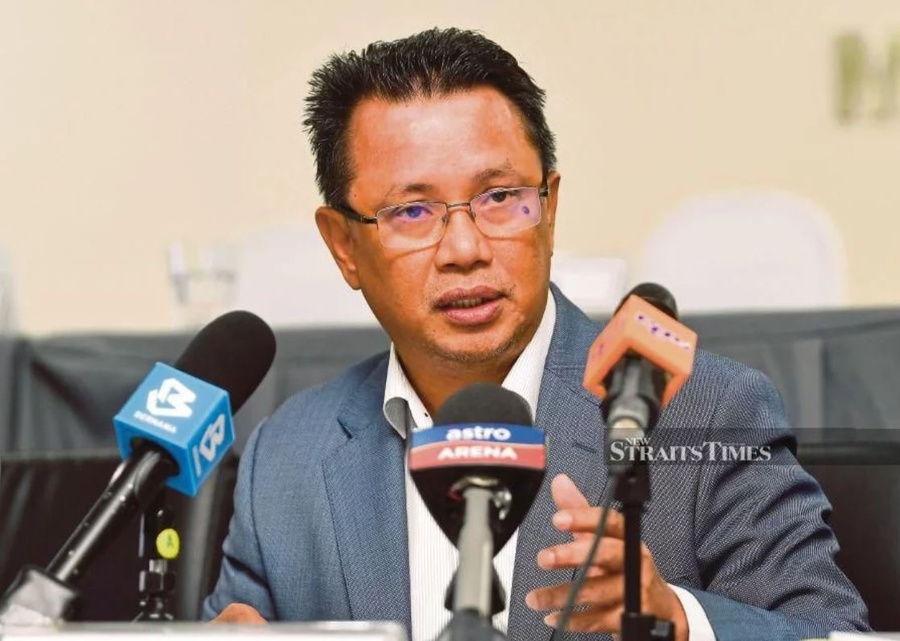 Kuala Lumpur, Malaysia, March 10, 2020: The Olympic Council of Malaysia will appeal to the relevant sports authorities to extend the qualification period for Tokyo 2020 because several qualifying events have been cancelled or postponed due to Covid-19.

OCM President Datuk Seri Norza Zakaria said the OCM would raise the matter on behalf of sports associations in the country to give more athletes the opportunity to qualify for the Olympic Games, reports the New Straits Times.

He said the OCM would work closely with the International Olympic Committee and Tokyo 2020 organisers in addition to holding talks with the respective international sports federations to try to extend the qualifying period, for example in badminton by one month until June.

“We need to engage with international federations so that they could give fair treatment to all countries including China. We are not only talking about ourselves but others too,” he said, after chairing the OCM’s Executive Council meeting on March 7.

Asked whether Malaysia would postpone or cancel any tournaments, Norza said: “At present, the situation is still under control. That’s why whatever we do must be in line with the government’s directive.

“But we hope that the parties involved, especially the national sports associations, take into account the threat of the Covid-19 outbreak. If a tournament is to be held there should be preventive measures in place,” he said.