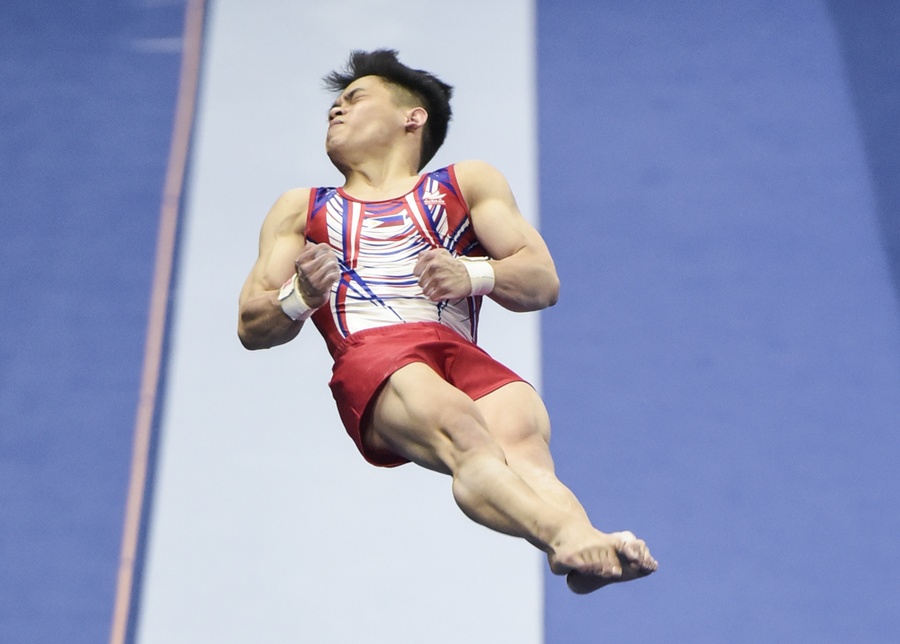 Manila, Philippines, March 10, 2020: The top sports leaders in the Philippines are hopeful that the Tokyo 2020 Olympic Games will provide the stage for the country to earn its historic first Olympic gold medal.

“Going to Tokyo, our dream of getting the gold can become a reality,” said Ramirez, who was named Philippine Sportswriters’ Association Executive of the Year at a ceremony on March 6 for leading Team Philippines to the overall title of the 30th Southeast Asian Games last year.

This feeling was readily echoed by Tolentino, the POC chief who marshalled the leaders of the 56 national sports associations taking part in the SEA Games.

“The time is ripe for us to finally win that gold medal. You can see that our athletes are really focused on getting it,” said Tolentino.

The outbreak of the novel coronavirus has put a dampener on the Olympic preparations of athletes around the world but the sports leaders are following the line of the International Olympic Committee that the Olympics will take place as scheduled from July 24 to August 9.

“The latest message of the IOC is they are on target and focused on the Tokyo Olympics, so I think we will pray that everything will just be fine,” said Ramirez.

“We are hopeful and positive that more Filipino athletes will make it with four months to go. We want to have more qualifiers than what we had during the previous Olympics,” said Tolentino, President of the Philippines Cycling Federation.