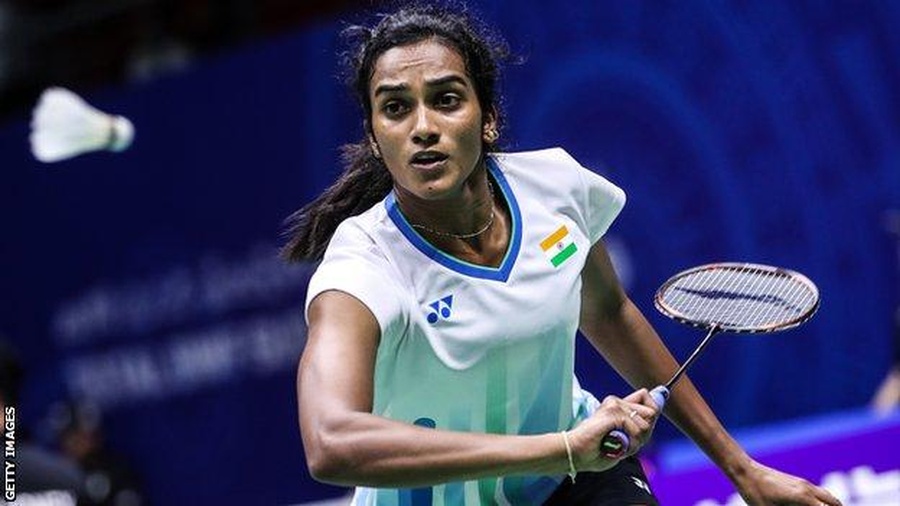 She is considered a strong medal prospect at this year's Olympics in Tokyo, having won the silver medal at Rio 2016.

"I would like to dedicate this award to my supporters and fans that have supported me all along and also voted for me," the 24-year-old Sindhu said.

"Awards like BBC Indian Sportswoman of the Year give us motivation and encouragement to go much further.

"My message to all young sportswomen is that as women we have to believe in ourselves. Hard work is the key to success. I'm sure soon there will be more Indian sportswomen winning medals for the country."

Sindhu has five World Championship medals and is the first Indian singles badminton player to win an Olympic silver medal.

The BBC award ceremony was held in New Delhi in the presence of eminent sportspersons, sports writers and influencers.

Former sprinter PT Usha was given the Lifetime Achievement award for her contribution to Indian sports and inspiring generations of players.

She won more than 100 international medals and awards during her career.

The Indian Olympic Association also named her Best Sportswoman of the Century.

She finished fourth in the 400m 1984 Los Angeles Olympics, missing out on a medal by one hundredth of a second. 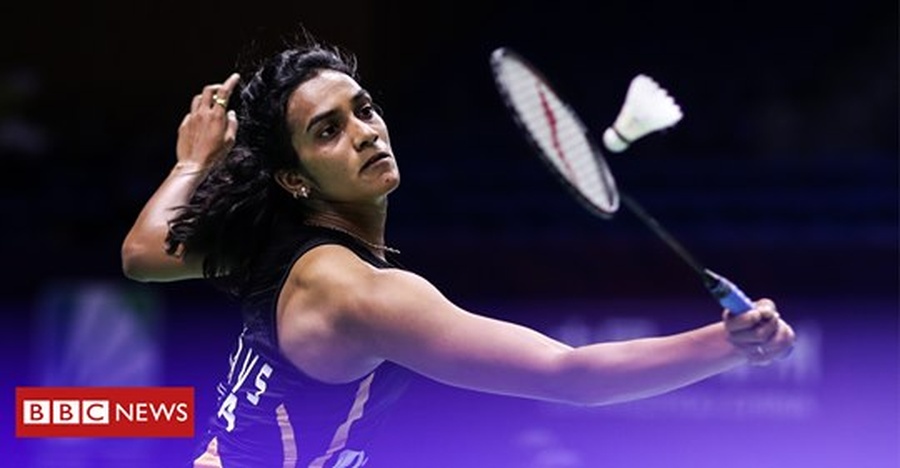