Short track world championships in Seoul put back to next season 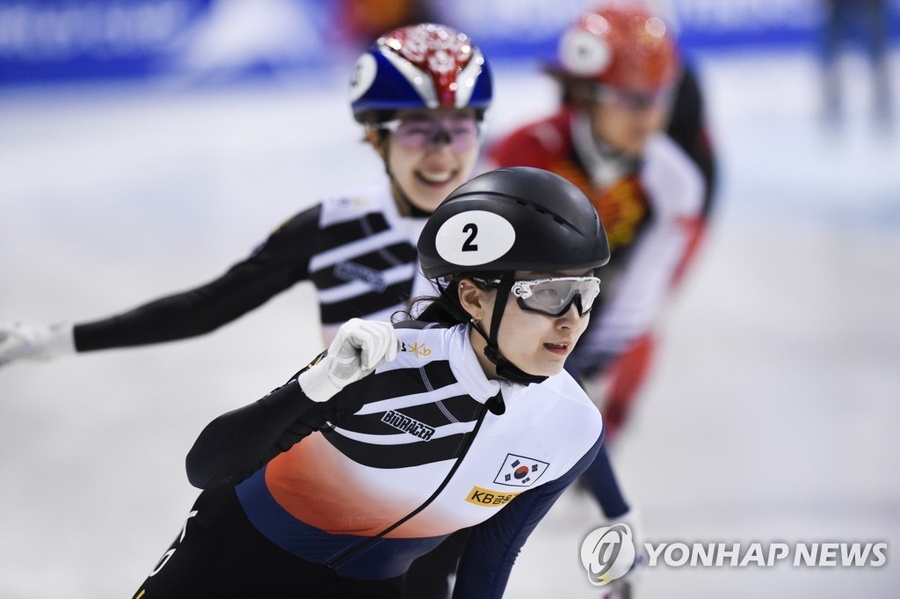 Seoul, Korea, March 3, 2020: The 2020 short track speed skating world championships have been pushed back towards the end of the year due to the coronavirus outbreak, the sport's world governing body said on Monday.

The event had already been postponed indefinitely from its original slot of March 13-15 in Seoul and will now not take place until next season, Yonhap News reports.

Citing concerns about the developments surrounding COVID-19, the International Skating Union said that rescheduling or relocating the annual competition within the current 2019-2020 season "cannot be reasonably considered."

A typical short track season begins in November and ends with the world championships in mid-March. But Mokdong Ice Rink in Seoul, the venue for the short track worlds, has been shut down until further notice in an effort to curb the spread of the virus.

"During the coming weeks, the ISU will evaluate in cooperation with all stakeholders whether the 2020 world championships could possibly be held later in the year, but in any case not before mid-October 2020," the statement read.

South Korea has been hit hard by the virus that originated in China, with nearly 3,800 confirmed cases through Sunday.

In other news from Korea:

*The Korean Volleyball Federation has decided to suspend the men's and women's professional V-Leagues rather than continue to play games behind closed doors.

*The Korea Baseball Organization has cancelled its entire preseason and may also push back the March 28 Opening Day for the regular season.

*Football's K League also postponed the start of the 2020 season, which would have been last Saturday.

*The Korean Basketball League decided last Saturday to suspend its regular season and announced on Monday that the season would resume on March 29. The Women's KBL, following a meeting among team reps on Monday, will continue to play its games behind closed doors.