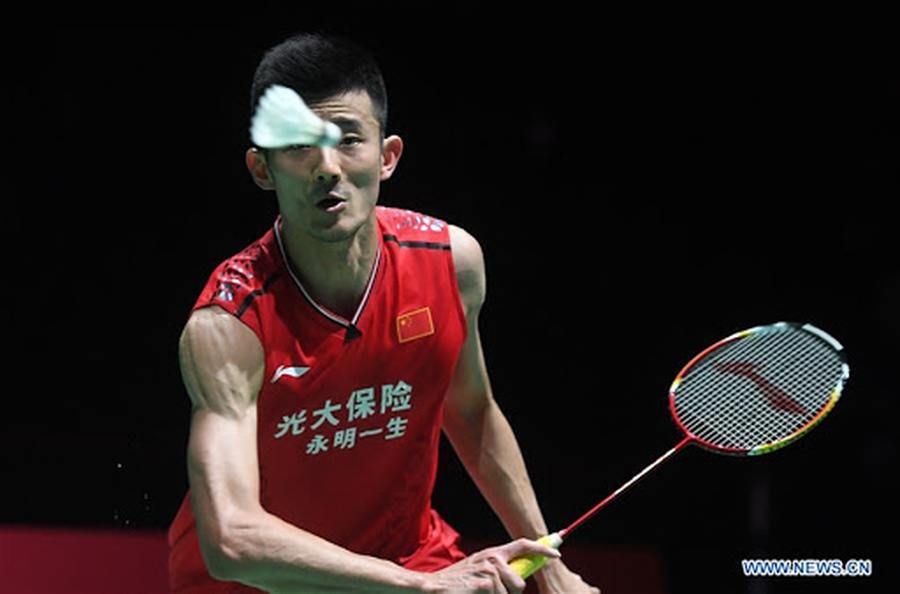 Kuala Lumpur, Malaysia, March 2, 2020: The Badminton World Federation has published a series of Frequently Asked Questions related to COVID-19 and the different impacts this has had on various groups within the badminton community.

It includes implications for players and teams related to regulations, entries and withdrawals, rankings and financial reimbursement if a tournament is postponed or cancelled.

“It is unfortunate that some tournaments have been postponed or cancelled,” the statement, issued on February 28, said.

“BWF appreciates that these tournaments have been part of players’ plans to seek qualification for the Tokyo 2020 Olympic Games and other tournaments where qualification is required, such as the HSBC BWF World Tour Finals.

“Any change to the existing Olympic qualification rules will affect different players both positively or negatively and, with the present level of postponement and cancellation, BWF does not believe that making changes is appropriate.

“The postponement or cancellation of tournaments is not within the control of hosts, the BWF or the badminton community; it is caused by ongoing developments as a result of COVID-19 in different areas of the world and decisions will be taken based on information provided by public health authorities.”

All other tournaments on the BWF calendar within the Olympic qualification period are scheduled to run.

BWF and the hosts are closely monitoring the situation in countries where scheduled tournaments are hosted and will inform the badminton community immediately if the status of these tournaments changes.

The health, safety and wellbeing of players, their entourage, fans, officials and all other concerned parties are the top priority.

The Lingshui China Masters and Vietnam International Challenge are among the events to have been postponed in recent weeks.