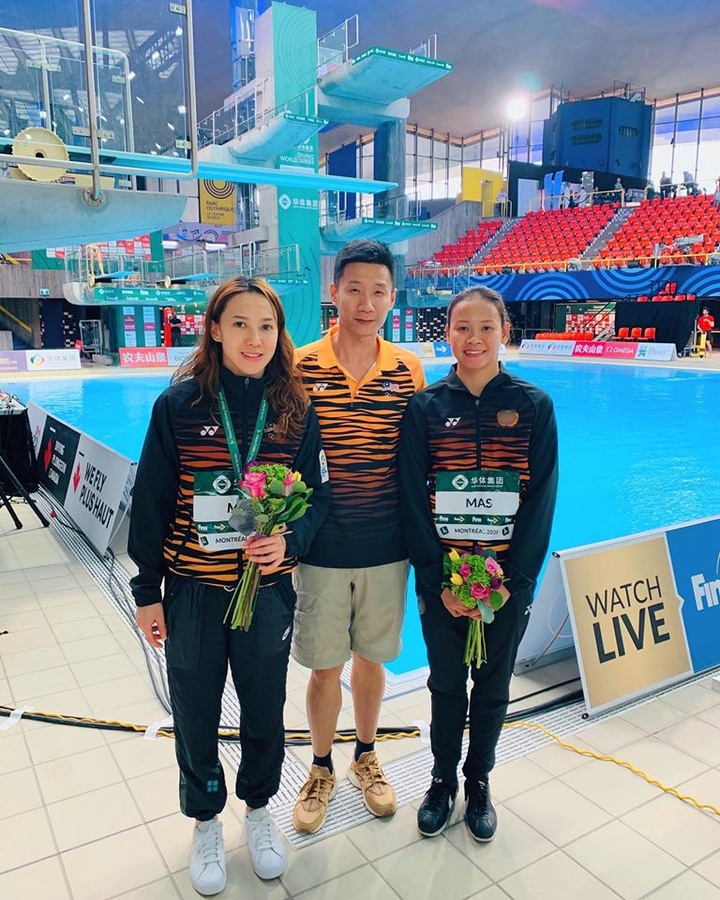 Pandelea, who won 10m platform individual bronze at London 2012 and 10m synchronized silver at Rio 2016 with Cheong Jun Hoong, is aiming for another podium place at her fourth Olympics in Tokyo this summer.

“Early birthday presents I would say,” Pandelela posted on her Facebook page, referring to her 27th birthday coming up on Tuesday, March 2.

“Special thanks to my coach Li Rui and partner @leong_munyee for making it happen.

“To each one of you that help, support and pray for our success, please continue to do so and the same thing will go back around to you.”

The FINA Diving World Series is the premiere annual Olympic diving circuit in the world. The Montreal leg was held from February 28 to March 1 at the Olympic Park Sports Centre – venue for the diving competition of the Montreal Olympics in 1976.

In comments reported by world governing body FINA, neither of the Malaysian silver medallists seemed satisfied with their display in the 10m platform synchro.

“It was a good performance but I felt we could have done better today,” said Mun-yee.

Pandelela added: “I felt that we can do better. We made a few mistakes and we are looking forward to improving on this result.” 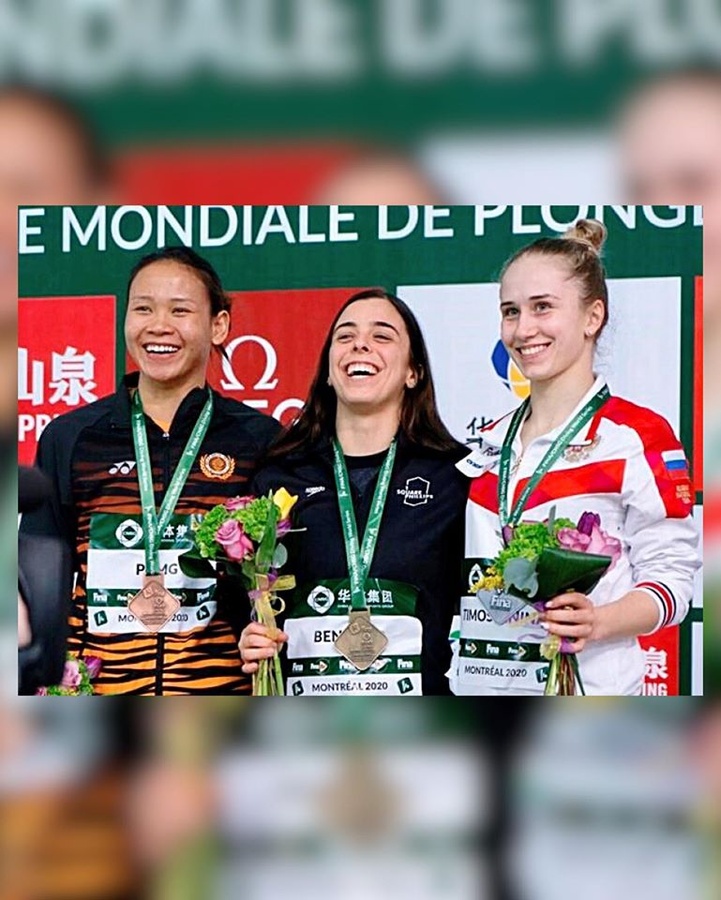