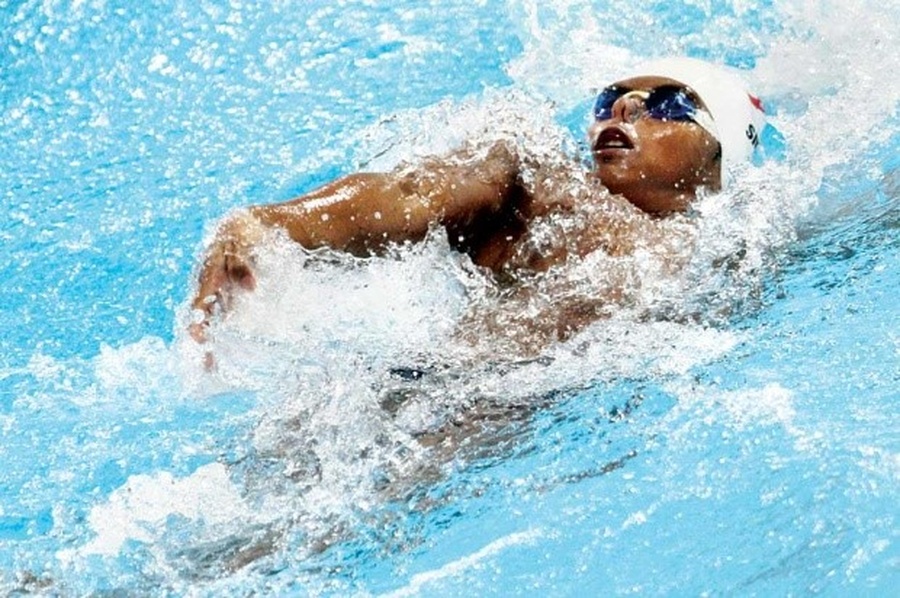 Doha, Qatar, September 17, 2019: The Olympic Council of Asia in partnership with the Qatar Swimming Association and the Qatar Olympic Committee will host the Asian Swimming Youth Camp in Doha, Qatar from November 1-10.

This is the second Olympic Solidarity Youth Camp organised by the Olympic Council of Asia this year, following skateboarding in Nanjing, China, from July 29-August 9.

Member National Olympic Committees of the OCA have been invited to send one male swimmer, one female swimmer and a coach from each National Swimming Federation. Athletes must be under the age of 17 years.

Apart from taking part in a training camp from November 2-9, participants will also have the opportunity of watching the FINA Swimming World Cup on November 7-9 at the Hamad Aquatic Centre.

During the camp, swimmers will undergo scientific tests run by Aspire Academy where anthropometric and biomechanics measurements will be carried out. The latter will involve underwater video of the main stroke of each swimmer.

Coaches will also have an opportunity to participate in a scientific conference organised by Aspire Academy.