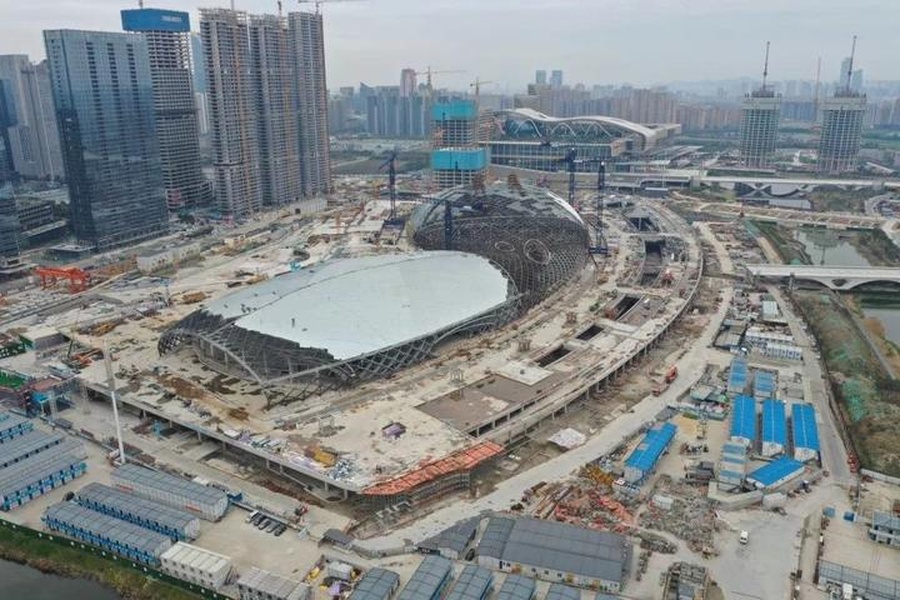 Hangzhou, China, February 27, 2020: Zhejiang province in eastern China reported on Thursday, February 27 that construction work on stadiums for the 19th Asian Games in Hangzhou resumed after a “lengthy break” caused by the coronavirus epidemic.

“Officials from the organising committee said that construction has resumed on 28 of the 40 projects being built for the Hangzhou Asian Games,” said the Facebook post of Zhejiang, China.

Hangzhou is the capital of Zhejiang province and will host the OCA’s 19th Asian Games from September 10-25, 2022.

It will be the third time China has organised the Asian Games, following Beijing 1990 and Guangzhou 2010. 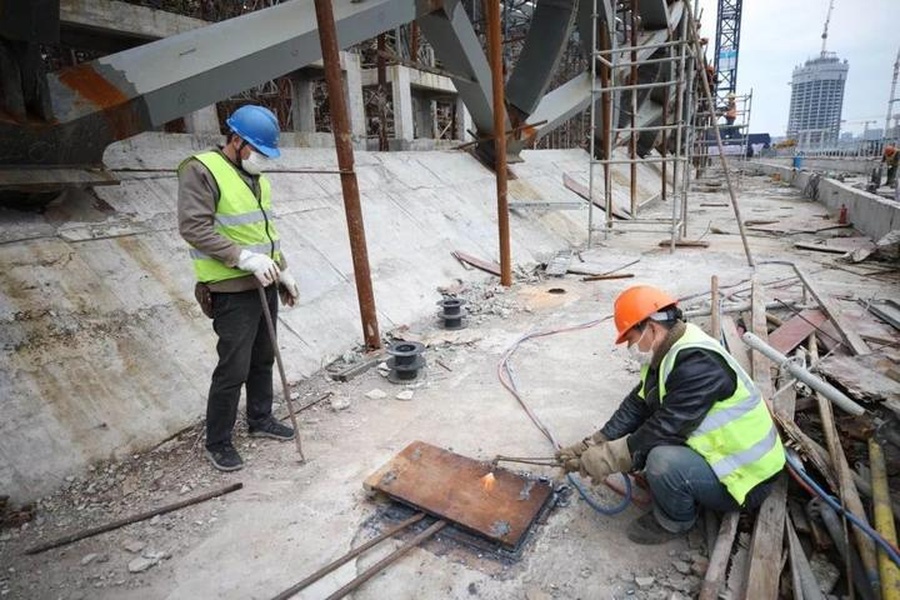