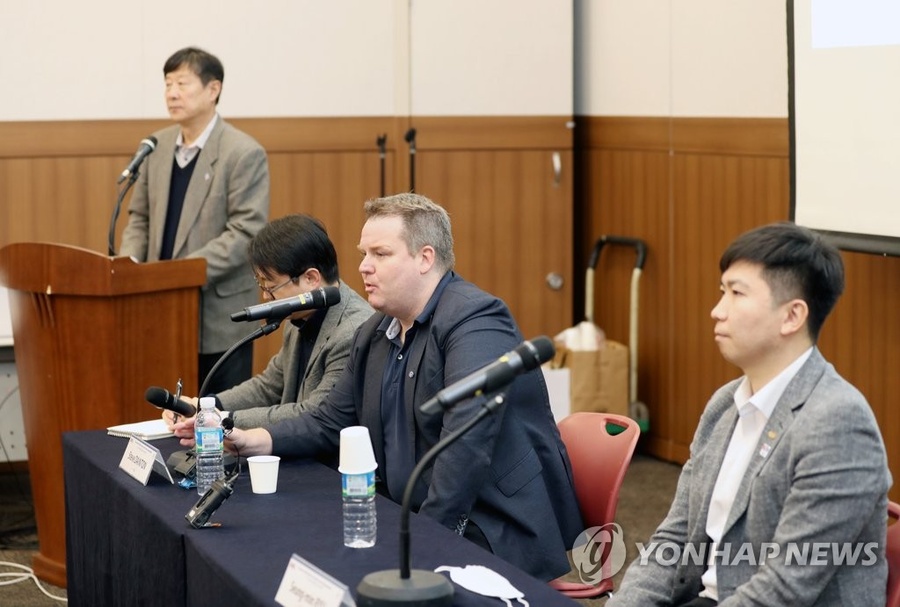 Busan, Korea, February 25, 2020: The World Team Table Tennis Championships scheduled to open next month in the 2002 Asian Games host city of Busan has been postponed by three months due to the coronavirus outbreak, reports Yonhap News.

The team championships were set to run from March 22-29 in Busan, 450km southeast of Seoul. But, following the outbreak of COVID-19 in the metropolitan city, the local organisers and the International Table Tennis Federation decided on Tuesday to push back the competition to June 21-28.

At a press conference, Busan Mayor Oh Keo-don said the city's organising committee accepted the ITTF's recommendation to postpone the event amid the rapid spread of the deadly virus.

"We explored the possibility of hosting the event as scheduled without spectators," Oh said. "But at this juncture, when we have to make the safety of our people and athletes our top priority, we decided it was inappropriate to go ahead with the tournament."

Busan had 44 infections as of Tuesday morning.

The table tennis competition was supposed to host some 3,000 players and officials from 87 countries.

South Korea raised its alert level against the virus to its highest "red" on Sunday. The domestic sporting scene has since come to an almost complete halt, with professional basketball and volleyball leagues holding games behind closed doors and the K. League pushing back the start of the new football season.

Other minor competitions have either been cancelled or scaled back.