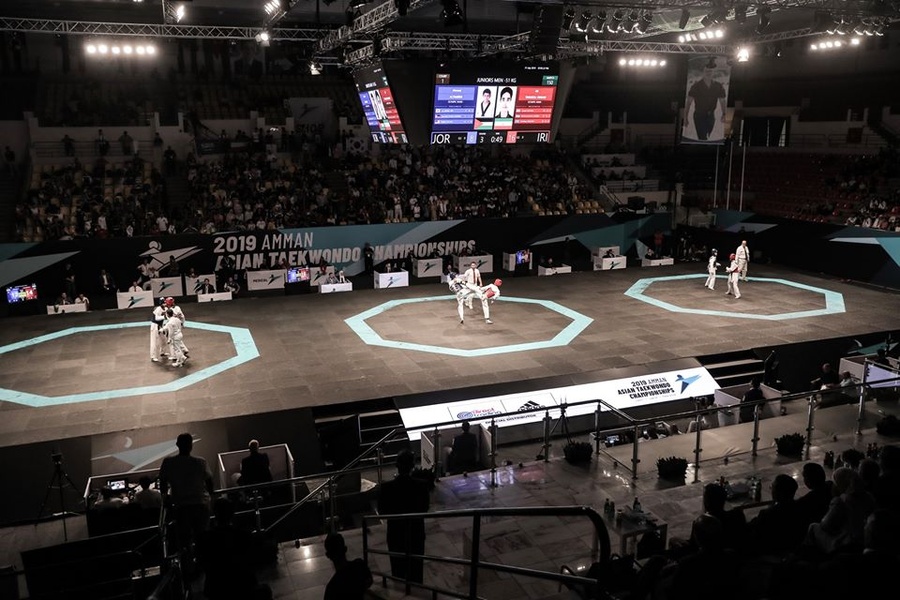 Amman, Jordan, February 21, 2020: Jordan will have the honour of hosting the taekwondo qualifying competition for the Tokyo 2020 Olympic Games, the Jordan Olympic Committee announced on Friday.

The JOC said that the International Federation, known as World Taekwondo, had awarded the Asian taekwondo qualifiers for the Tokyo 2020 Olympic Games and Paralympic Games to Jordan.

The qualifying tournament will take place from April 10-12.

Jordan has become a force in taekwondo in recent years and won their first Olympic gold medal at Rio 2016 through Ahmad Abughaush in the men’s -68kg category.

Jordan will also host the Asia/Oceania boxing qualifying tournament for Tokyo 2020 in Amman from March 3-11, stepping in after the original host city, Wuhan in China, had to withdraw due to the coronavirus.