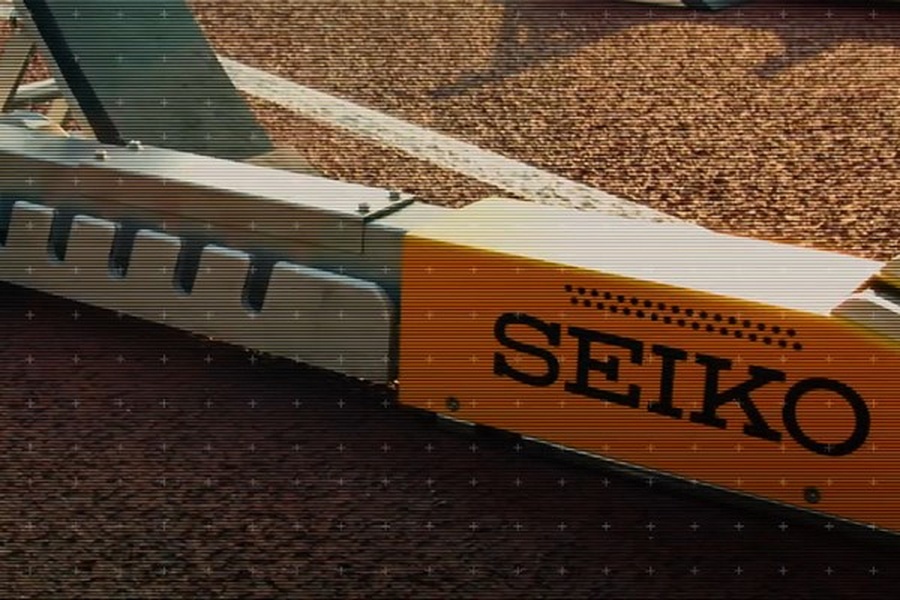 Doha, Qatar, September 15, 2019: Sports fans will get closer to the action at the IAAF World Athletics Championships Doha 2019 with the introduction of new camera technology which will transmit close-up pictures of athletes on the block before the race.

The ground-breaking technology to be broadcast at athletics’ flagship competition at the Khalifa International Stadium in Doha starting September 27 has come about as a result of collaboration between the IAAF’s long-standing timing partner Seiko who will launch the world-first Block Cam.

Two miniature cameras have been installed in each starting block which will provide a new dimension to the coverage of the 100m and sprint hurdles, broadcasting the first pictures of athletes’ faces in the moment before they hear the starting pistol, and capturing the explosion of energy as the athletes leave the blocks.

“Traditional camera positions only showed the top or side of their heads as they took their marks,” said IAAF Director of Broadcast James Lord. “The new cameras within the blocks will capture that intense moment just before a race. Seiko has done a brilliant job bringing this to life.”

The 2019 World Championships will also see a quantum leap forward in graphic production and analysis – displaying the maximum speed reached by sprinters during a race, and their finishing speed, the speed of take off in long jump, triple jump and pole vault.

More than 130 cameras inside and outside the stadium will capture all the action to a prospective audience estimated at one billion people.