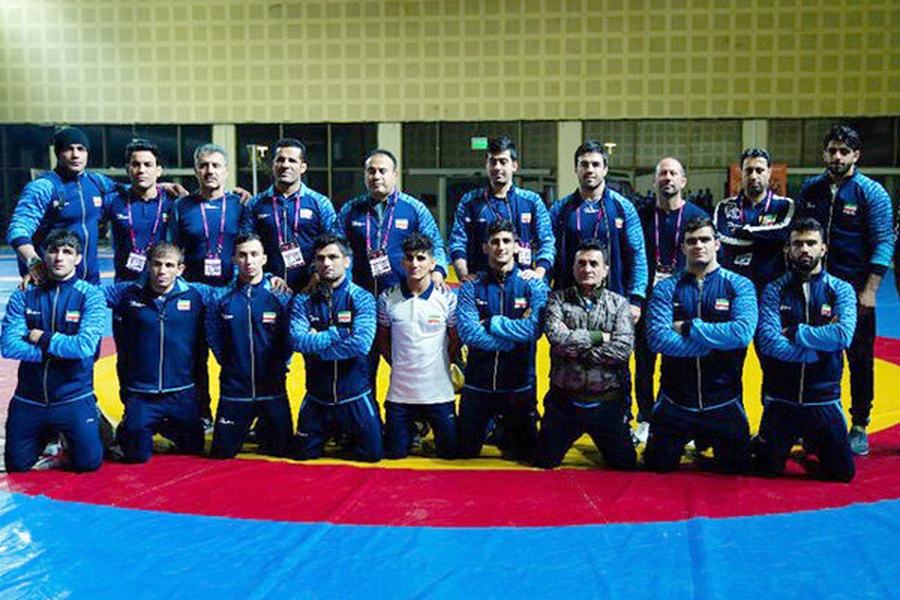 The Iranian wrestlers won three gold and two bronze medals on the second day of the competition in New Delhi, India and claimed the title with 190 points. Uzbekistan was second with 146 points and Kazakhstan third with 136 points.

On Wednesday, Amin Yavar Kaviyaninejad defeated Kazakhstan’s Ibragim Magomadov 8-0 in the final match of the 72kg.

The championship was classified as a ranking tournament for the Tokyo Olympics by the United World Wrestling — the global governing body of the sport.