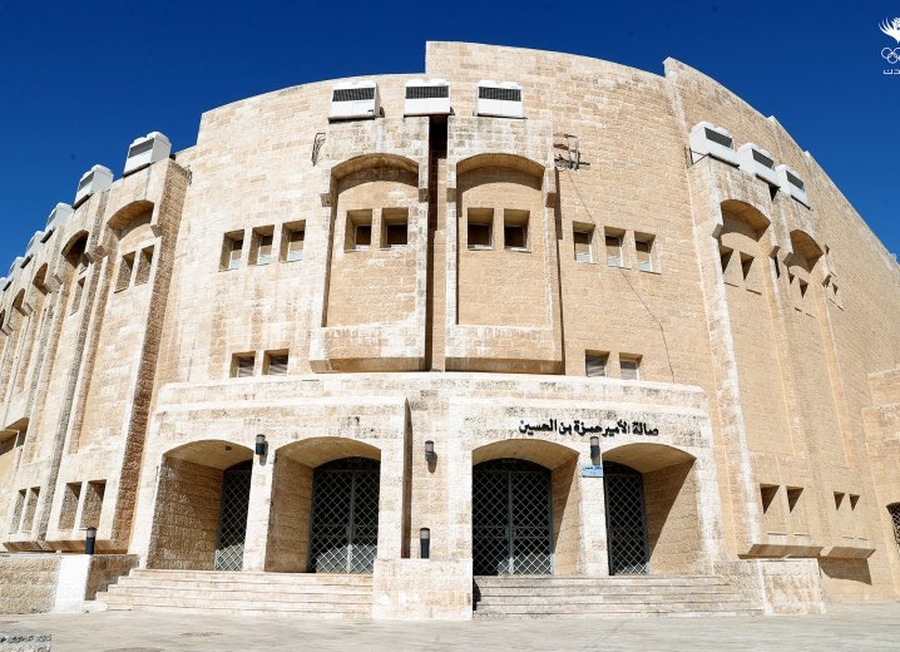 Amman, Jordan, February 19, 2020: Jordan is pulling out all the stops to host a successful Asia/Oceania Boxing Qualification Event for Tokyo 2020 from March 3-11 after being the eleventh-hour replacement for the Chinese city of Wuhan.

Extensive work is being carried out to upgrade the impressive Prince Hamzeh Hall in Al Hussein Youth City as the host venue, with the Local Organising Committee also upgrading Rashed Al Zyoud Arena which will be the training venue.

Venue manager Rahaf Oweis said that a tremendous team effort was transforming the arenas into world-class venues with the Ministry of Youth, Greater Amman Municipality and Al Hussein Youth City all pulling together to carry out the work.

“As soon as we had the honour of being awarded this event we started work immediately,” he said. “We are working day and night to ensure that it will be ready to host a truly memorable event.”

The event is being organised by an IOC-appointed Boxing Task Force (BTF) due to the suspension of the world governing body AIBA.

The event, originally planned to take place in Wuhan from February 3-14, was rescheduled after the joint decision by the BTF and the Chinese Olympic Committee on January 23 to cancel the competition due to the developments regarding the novel coronavirus outbreak in the Chinese city.

After a careful review of all alternatives, the BTF approved the proposal of the Jordan Olympic Committee in order to confirm the competition dates and location as soon as possible in the best interest of the athletes preparing for the qualifier.

Logistical and operational details are being shared with National Olympic Committees, National Federations and officials.