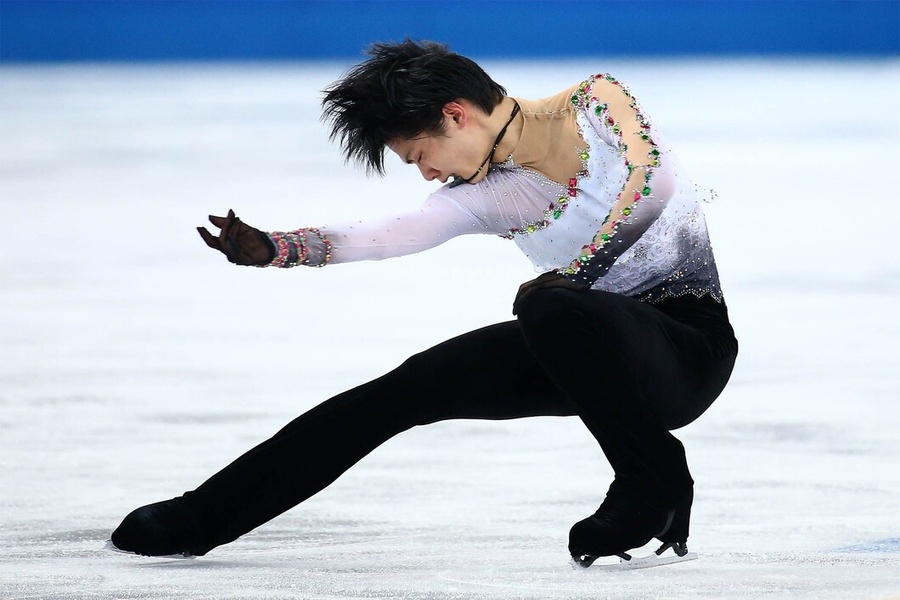 Lausanne, Switzerland, February 18, 2020: At the 2014 Winter Olympics in Sochi, Yuzuru Hanyu wowed the spectators – and the millions watching on TV around the world – by winning the men’s figure skating gold medal.

The Japanese icon defended his crown four years later at PyeongChang 2018 and has since become the first figure skater to complete the “super slam” with his victory at the Four Continents Championship at Seoul this month.

However, it was an incident far away from the glitz and glamour of competition that gave him the mental fortitude and ambitious drive to match his supreme talent.

Hanyu’s life was marked by a dramatic event that occurred when he was 16. The 2010 world junior champion was in the middle of a training session at his local ice rink on March 11, 2011 when a devastating earthquake struck off the coast of his home town, Sendai, in the Tohoku region, triggering a devastating tsunami.

Hanyu, with his skates still on his feet, barely had time to evacuate the building before the waves struck. He spent the next few days in an emergency shelter with his family, surveying the damage to his home and rink from afar.

“I often feel that things you take for granted are not always guaranteed,” he later reflected. “Everything exists by luck. Because I almost lost everything, I came to feel this way. The disaster totally changed my values. I want to make every single day, every practice and every competition count.”

Shortly afterwards, aged 17, he published his autobiography, entitled Blue Flames, and the royalties went towards refurbishing the Sendai Ice Rink.

Hanyu, now 25 and the most famous athlete in his own country, does not yet know whether he will be in Beijing in 2022 seeking a third Olympic title. His main focus is currently to stay fit and maintain his form – only then will he think about taking on what would be an unprecedented challenge.