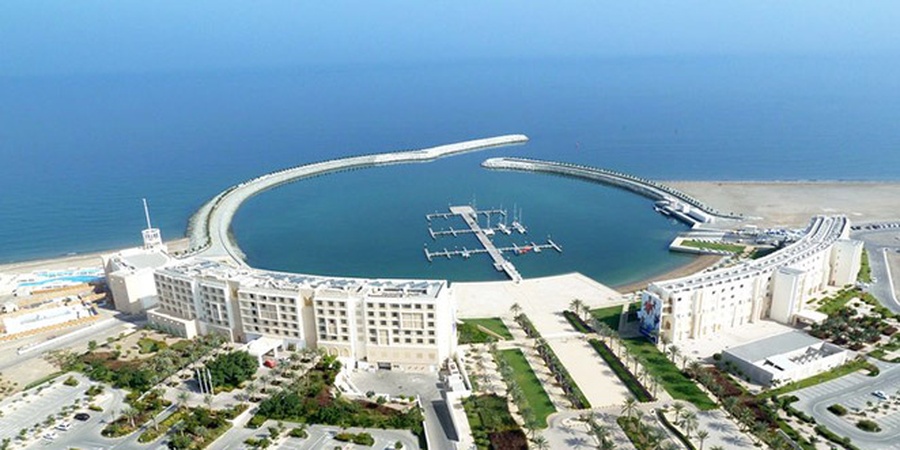 Muscat, Oman, February 12, 2020: Oman Sail announced on Tuesday that the Sultanate has won the bid to host the World Sailing Championships for three Olympic classes - 49er, 49erFX and Nacra - in 2021, reports Xinhua News.

The event will be organised at Al Mussanah Sports City - 100 km south of the capital, Muscat, and venue for the Asian Beach Games in 2010.

"Winning the bid to organise the world championships complements the efforts aimed at enhancing the Sultanate's position on the sailing map by hosting international championships and also efforts related to the representation of the Sultanate to win medals through national teams and junior teams," read a statement by Oman Sail.

Oman Sail CEO David Graham said: "The Sultanate's acquisition of the hosting file despite the great competition is evidence of the efficiency of the facilities and capabilities of Al Mussanah Sports City, which previously hosted many international championships.

The President of the Asian Sailing Federation, Malav Shroff, said: "During my presence in the Sultanate for the IODA Asia and Oceania Championships I witnessed the details of hard work to receive more than 200 participants in the race and the efficiency of Al Mussanah Sports City that meets the needs of sailors to practise this sport and compete at the highest levels."