Golf events in Thailand, Singapore cancelled due to coronavirus 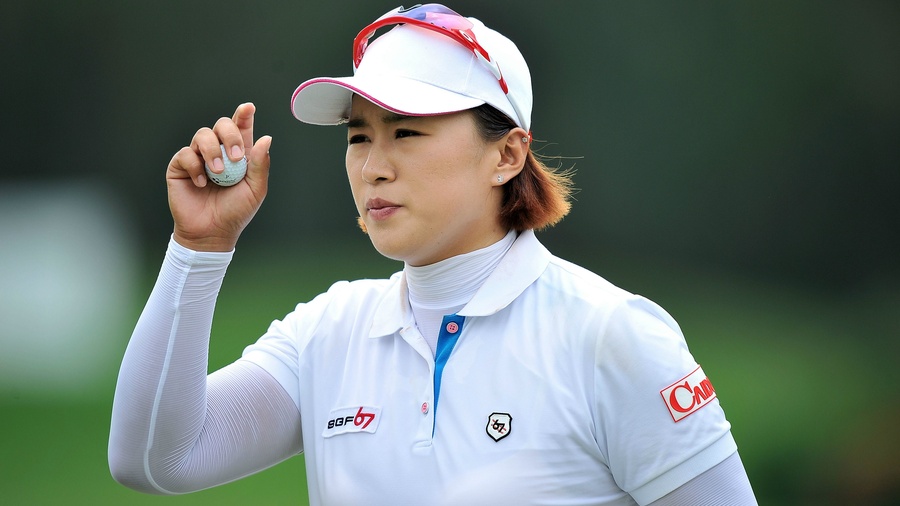 Amy Yang would have been defending champion of the Honda LPGA Thailand event in Pattaya. © LPGA.com

Seoul, Korea, February 12, 2020: The global coronavirus scare has forced the LPGA Tour to scrap two more golf tournaments in Asia, leaving no events on the continent in the early portion of the season, reports Yonhap News.

The decision by the LPGA on Monday, February 10 to scratch the February 20-23 Honda LPGA Thailand in Pattaya and the February 27-March 1 HSBC Women's World Championship in Singapore follows an earlier cancellation of the Blue Bay LPGA, originally set to take place on Hainan Island, China, starting March 5.

In a statement, the LPGA said its decision was reached "due to the continued health concerns and recent advisories in some Asian countries that large-scale events should be cancelled or postponed as a result of the coronavirus.

"The health and safety of our players, fans and everyone working on the event is always our highest priority. While we are disappointed that these tournaments will not take place this season we look forward to returning to Asia soon."