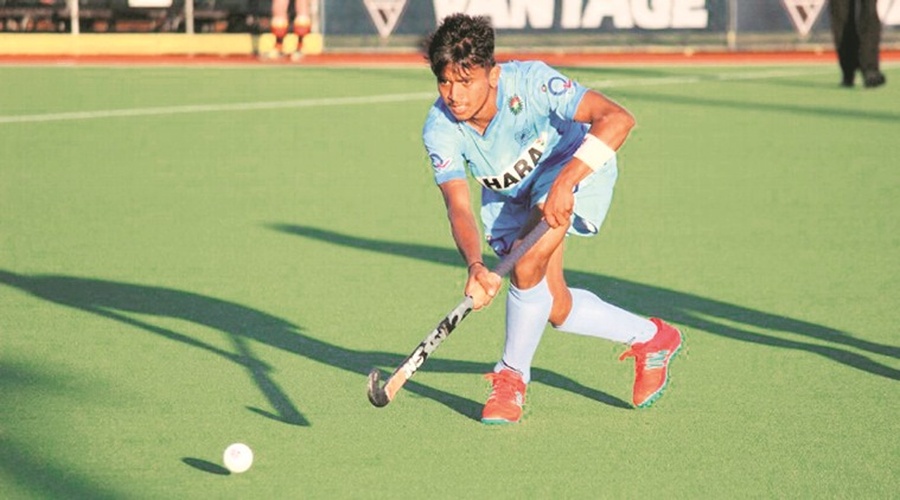 Kuala Lumpur, Malaysia, February 11, 2020: Vivek Prasad of India has been named the 2019 FIH Men’s Rising Star of the Year by the International Hockey Federation.

It was a remarkable year from the Indian midfielder; he was on top form throughout the year and scored a number of goals and provided assists in important matches for India.

The second youngest player ever to represent the Indian national team had an eventful 2019. He shined in the Sultan Azlan Shah Cup; his two goals were crucial as India finished runners-up in the tournament.

The FIH series final was considered to be an important event for the Indian team and Vivek showed his talent once again as India beat South Africa 5-1 in the final. Vivek scored a neatly taken goal in the final.

Vivek also played an integral part in India’s qualification for the Tokyo Olympics 2020 with outstanding performances.

Zhen’s international career kicked off in 2007 and he quickly established himself as a capable official in Asia. His first break came in 2010 when he was appointed for the Guangzhou Asian Games.

Zhen continued to impress and World Hockey appointed him for the Junior World Cup, Commonwealth Games and Champions Trophy. The highlights of his career to date have been officiating at Rio 2016 and the World Cup in 2018.