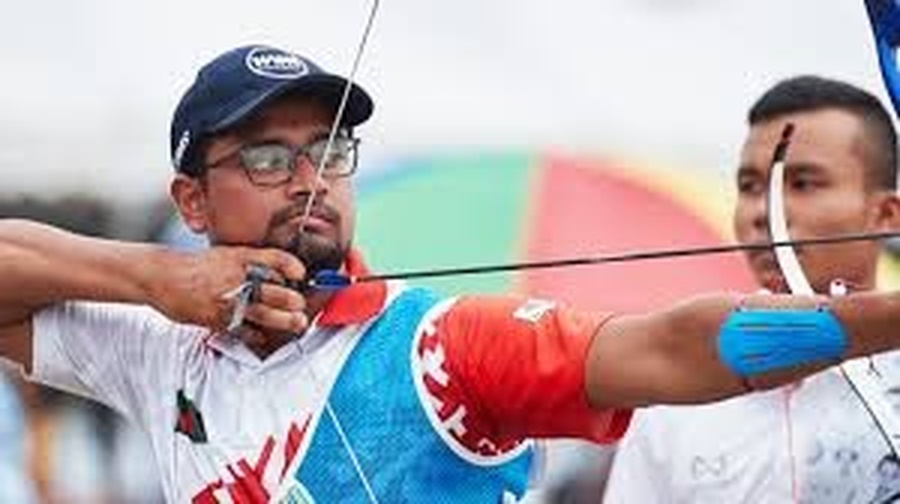 Following public and expert votes, the winners were announced at the Indoor Archery World Finals in Los Angeles. Shana was picked by the world governing body as the breakthrough athlete and his coach Martin Frederick won the best coach award for last year.

Shana, who was also nominated for the World Archery Athlete of the Year, stormed into the limelight following a historic bronze medal at the World Championships in the Netherlands last June.

With that performance, the 24-year-old archer from Khulna also secured a first spot to an Olympic Games in archery for Bangladesh. Shana became the second Bangladeshi athlete to qualify for the Olympics on merit after golfer Siddikur Rahman, who took part in the Rio 2016 Olympics.

Shana defeated Dutch archer Sjef Van Den Berg in the quarterfinals to win the bronze medal at the World Championships. He had earlier knocked out two-time world champion Kim Woo-jin of South Korea in the elimination round.

Shana ended 2019 on a high when he won three gold medals – two in team event and one in singles – at the South Asian Games in Kathmandu, Nepal. 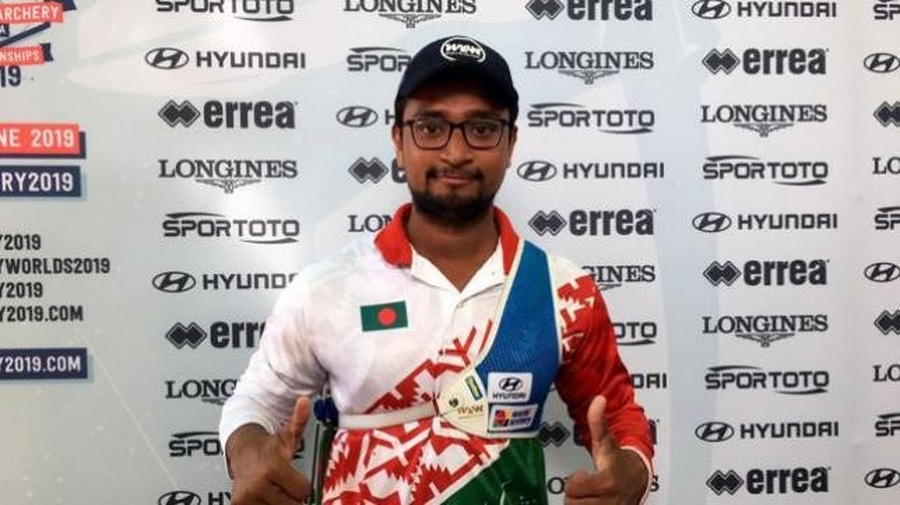