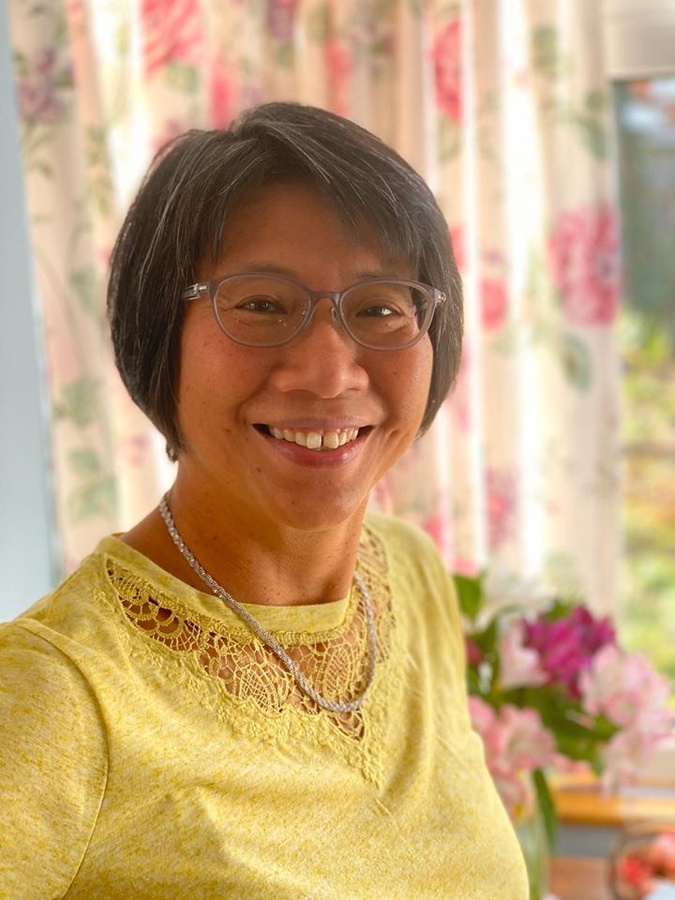 Hong Kong, China, February 10, 2020: The World Rowing Federation has announced the appointment of Ms. Fay Ho Kim-fai to the position of FISA continental representative for Asia. She succeeds President Liu Aijie of the Chinese Rowing Association, who had decided to step down from this role at the end of December 2019.

Continental representatives represent FISA in their respective continents and are full members of the FISA Council.

Fay represented Hong Kong at the Olympic Games in both canoeing and rowing and was elected as the first female Vice President of the Asian Rowing Federation (ARF) in 2018.

Fay has been a member of the FISA Council since 2006 as the Chair of the FISA Para Rowing Commission and will continue in that position until the FISA Congress in October 2020 when a new Chair will be elected, allowing her to then focus on her new continental representative role.

With the new role of Fay and her sport-specific background, the Hong Kong, China Rowing Association believes it will strengthen the collaboration between FISA and ARF as well as promoting the sport of rowing in Asia.

This appointment is also a valuable recognition of Hong Kong’s position in World Rowing.