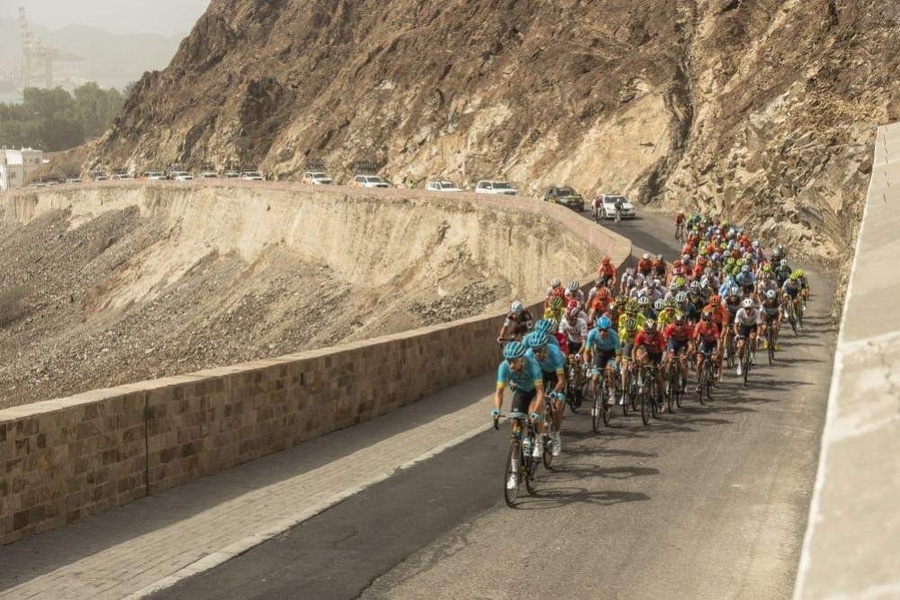 Muscat, Oman, Febrruary 9, 2020: The 11th edition of the Tour of Oman cycling race has been cancelled, organisers have announced.

“See you all in 2021 for the next edition,” the statement added.

This year’s cycling showpiece was originally scheduled to take place from February 11 to 16.

The six-stage race, which covered 906 kilometres last year, was won by Alexey Lutsenko of Kazakhstan riding for his Astana team. A total of 18 teams and more than 100 riders participated in 2019.