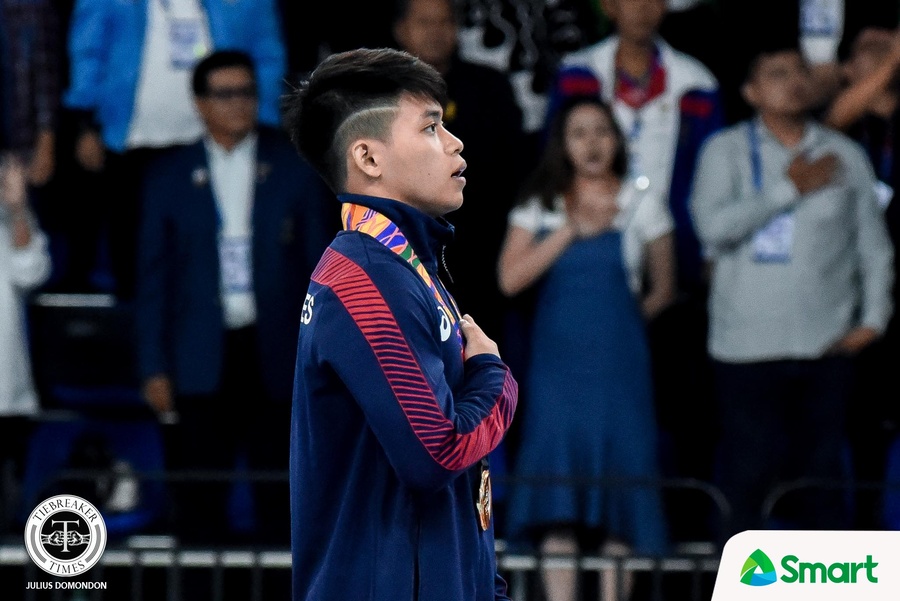 Manila, Philippines, February 2, 2020: For stirring Philippine gymnastics to greater heights and giving the country a new sporting hero, Carlos Yulo will be conferred with the President’s Award at the Philippine Sportswriters Association (PSA) Annual Awards Night on March 6 at the Centennial Hall of the Manila Hotel.

The PSA Athlete of the Year and PSA President’s Award are just two of the trophies to be bestowed by the PSA to personalities and entities who made Philippine sports a memorable one last year.

Yulo, who is known as “Caloy”, provided one of the greatest moments in Philippines sports in the year just past.

The 19-year-old gymnast made history by winning the gold medal in the men’s floor exercise of the World Artistic Gymnastics Championships in Stuttgart, Germany. The exploit made Yulo the first Filipino and the first male gymnast from Southeast Asia to claim gold on the world stage.

Yulo, who has qualified for the Tokyo 2020 Olympic Games, capped 2019 by winning two gold medals and five silver medals in the 30th Southeast Asian (SEA) Games. This helped the host country regain the overall title of the biennial meet 14 years after first winning it in 2005.

Yulo’s historic achievement will forever be etched in Philippine sports annals and will stand the test of time, making no other person deserving of the award, according to PSA President and Manila Bulletin Sports Editor Tito S. Talao.

Other special awards to be given are Executive of the Year, National Sports Association of the Year, Lifetime Achievement, Ms. Basketball, Mr. Volleyball, Ms. Golf, Mr. Football, and Coach of the Year.