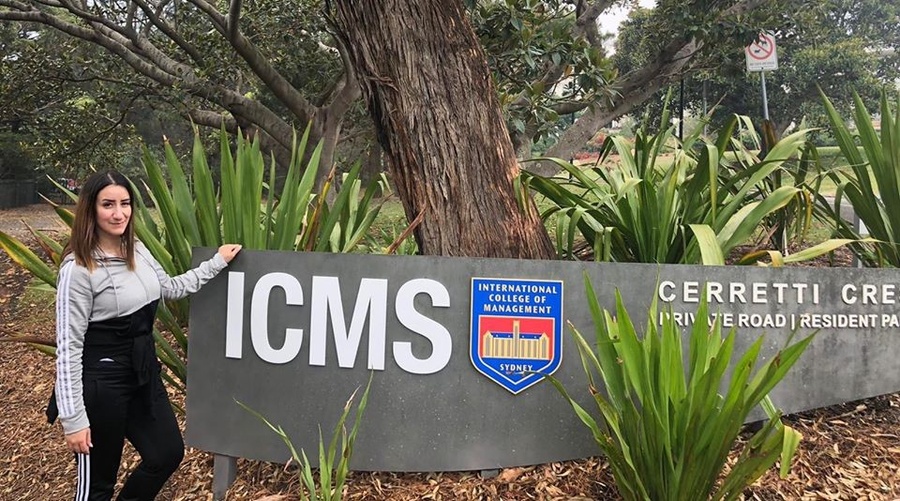 Ramallah, Palestine, January 30, 2020: Ghyda Abu Ziad from the Department of International Relations of the Palestine Olympic Committee participated in a sports management course in Sydney, Australia as part of her Masters programme.

Abu Ziad, who is spearheading a project on the development and spread of sports in Palestine refugee camps, took part in the course at the International College of Management in Sydney where the focus was on human resources and communication.

The sport for refugees project is expected to be discussed in September in Lausanne, Switzerland, when Abu Ziad completes her final course in her degree.

Her next step will take her to Budapest, Hungary, for the next part of her degree programme.

A major aspect of the Sydney course was how social media is used to reach out to society to deliver sports messages, and to teach people about the importance of sport and its role in development.