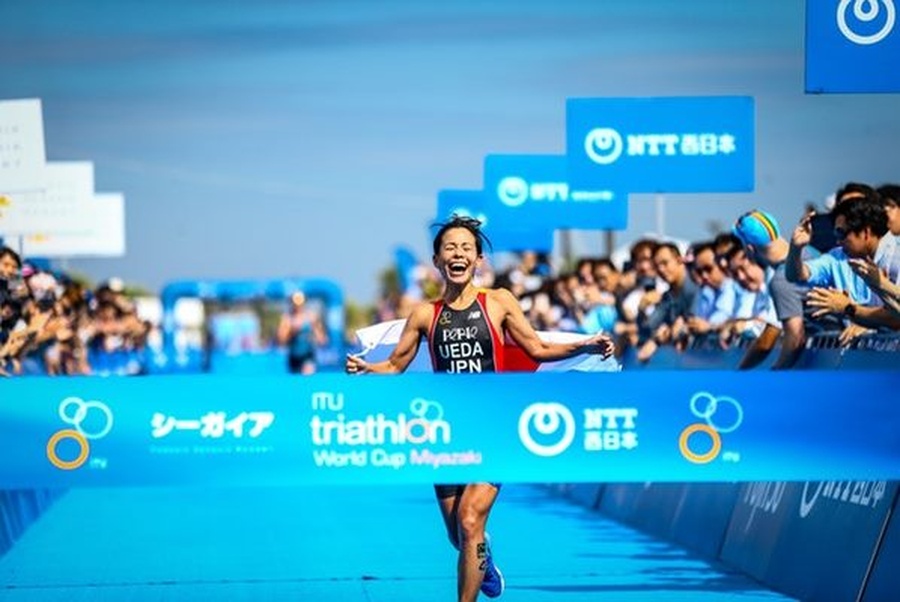 With this decision, the ITU underlines its support for increasing female representation in the governing body of the organisation. It also gives the athletes a stronger voice as well as more voting rights when it comes to approving decisions.

Ueda is an active elite athlete, as is the other athlete representative in the Executive Board, Tamas Toth.

Ueda holds the ITU record for race appearances, reaching the 200 mark last year in the Santo Domingo World Cup. She will combine her presence on the Executive Board with her training and racing as she attempts to qualify for the Tokyo 2020 Olympics.