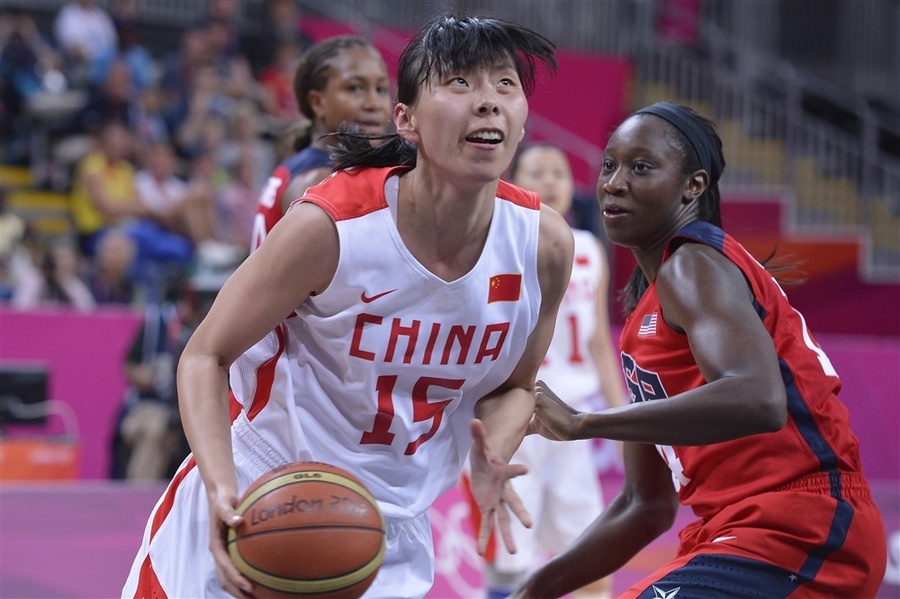 Mies, Switzerland, January 28, 2020: The International Basketball Federation confirmed on Monday, January 27, that the FIBA Women’s Olympic Qualifying Tournament originally scheduled to be played in Foshan, China will be played on the same dates, February 6-9, in Serbia.

After having carefully evaluated the developments regarding the coronavirus outbreak and placing as main priority the safety of the participating players and team delegation members, the FIBA Executive Committee decided to relocate the tournament to Belgrade, where one of the other three FIBA Women’s Olympic Qualifying Tournaments will be played.

A total of 16 teams, split into four groups of four, will play in the final qualifying rounds.

The four teams originally to play in Foshan, and vying for a ticket to Tokyo, are China, Great Britain, Korea and Spain.